The government has told the Auckland Council it must complete its Unitary Plan on time or risk a hiccup in the supply of new housing. 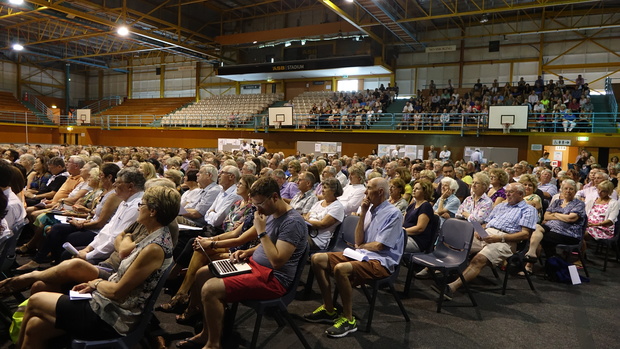 The council is pushing for increased housing density in the plan, but a community meeting of 700 people last week intensified political opposition to that increase.

But the Minister of Building and Housing, Nick Smith, said the Unitary Plan must be in place by October to succeed the expiring Housing Accord as the region's development rulebook.

Much of the opposition has come from wealthier communities in National Party strongholds, but Dr Smith said he had heard nothing from fellow National MPs.

"I see this very much as a local government issue that inevitably is going to heat up with the local government elections this year. My job as minister is to make sure the process is robust and I have confidence in that."

The plan will dictate everything from protecting the city's environment to the height of apartment buildings in suburbs.