The man charged with a fatal hit-and-run in Auckland at the weekend has been remanded in custody without plea. 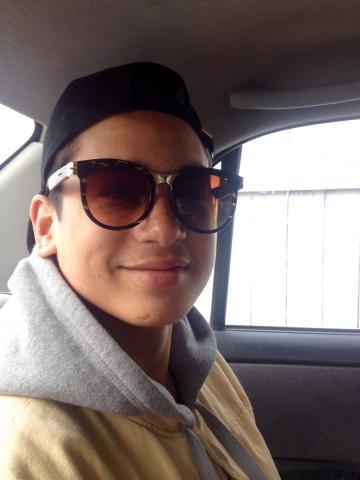 The 33-year-old appeared in the Waitakere District Court today.

Jacob Pakura, 16, was skateboarding on Rua Road in New Lynn on Saturday night when he was hit by a car.

The driver did not stop and Jacob died at the scene.

His defence counsel asked for bail but the magistrate, Dianne Hale, declined the request.

He was remanded in custody until 7 February.