A 16-year-old boy has died after being found unconscious on a west Auckland road late Saturday night. 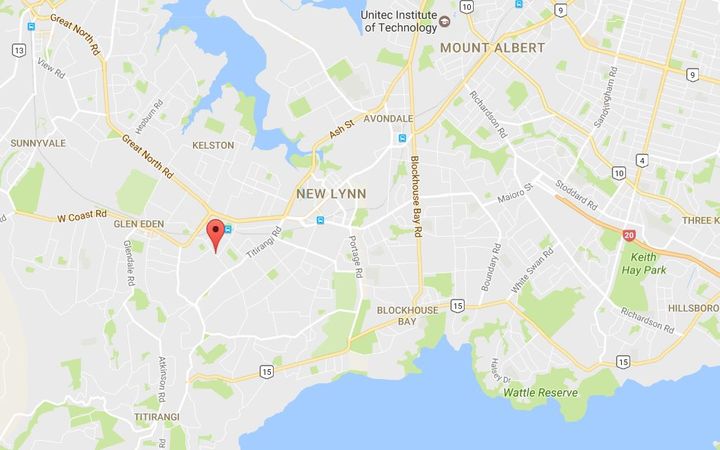 Police said the teenager was skateboarding on Rua Road when he was hit. Photo: Google Maps

Emergency services were called to Rua Road in New Lynn just after midnight and found the teenager.

Police said the young man was skateboarding on Rua Road between 11.30pm and 12am when he was hit.

A post mortem was due to be carried out yesterday.

Police had examined the scene and went door-to-door making inquiries into the incident.

Police called on any mechanics or panel beaters who were asked to fix a vehicle that may have been involved in a crash to come forward.