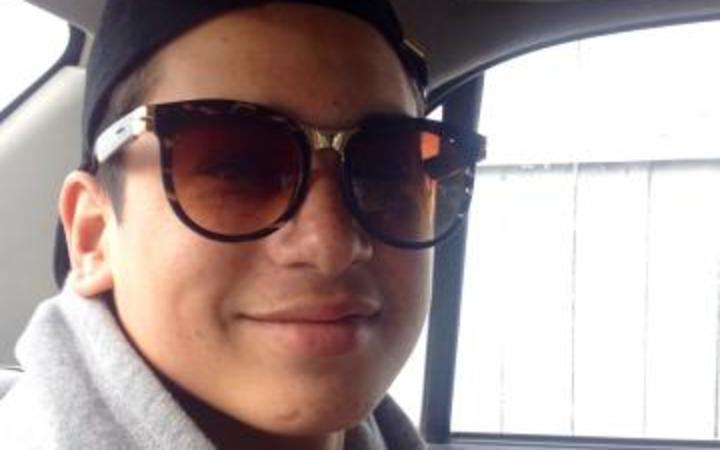 Auckland teenager Jacob Pakura, 16, who was killed in a hit and run while skateboarding in Rua Road, Glen Eden. Photo: SUPPLIED

Mr Pakura died after being found unconscious on Rua Road in the Auckland suburb of New Lynn just before midnight on Saturday.

Yesterday his family pleaded for the driver who hit him to come forward.

Police said a 33-year-old man was arrested and charges were laid on Tuesday evening as a result of information provided by the public.

He will appear in the Waitakere District Court this morning charged with dangerous driving causing death and failing to stop after a crash.

Police said Mr Pakura's parents were relieved to hear there had been an arrest. 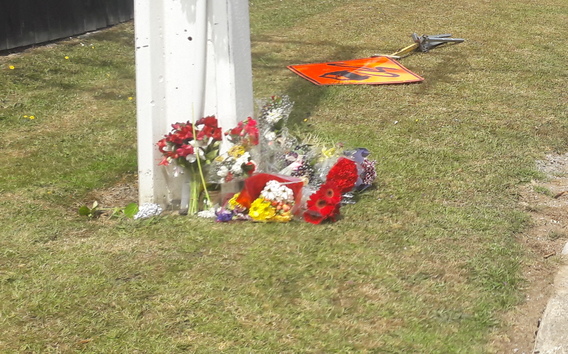 Flowers are placed on the road where Jacob Pakura was hit while skateboarding. Photo: RNZ / Carla Penman