A Taranaki farmer who is offering an historic property for sale as a potential golf resort is being warned to tread carefully. 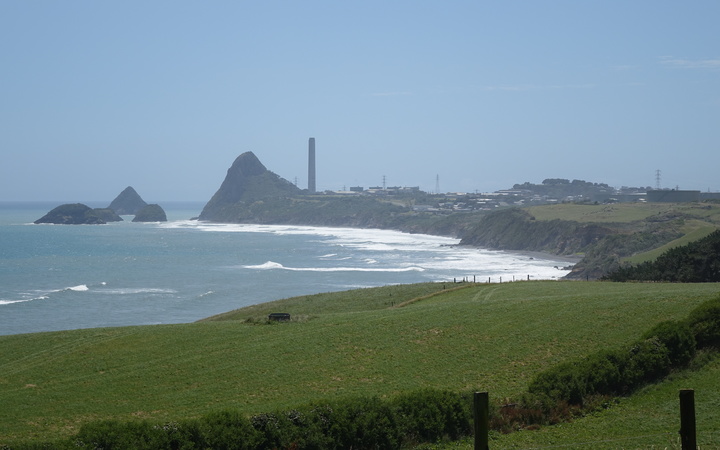 The Jury farm, which is on the market for the first time in 170 years, was the site of the 1860 Battle of Waireka, where the first Victoria Cross of the New Zealand Wars was awarded.

Five generations of Len Jury's family have owned the Omata farm on the south-western outskirts of New Plymouth, but the 75-year-old says it is time to sell up.

"I don't have family that are able to be interested in the farm. One's a doctor and the other is involved in computers.

"I've really had to go through the soul searching of 'would I leave something that has really been part of the family's heritage for 170 years' and I've decided, well I can't take it with me."

The farm has a rateable value of $8 million and enjoys sweeping views of the Tasman Sea.

Mr Jury said the idea of a golf resort - which he described as wishful thinking - was inspired by a visit to Palm Springs.

"What fascinated me was you had all these great condominiums around this wonderful flat golf course.

"And having seen what was at Cape Kidnappers and up north and so on, I don't think [here] is as astounding as that is, but it can certainly take your breath away."

Mr Jury, who was aware of the farm's history, said there was plenty of room on the 150 hectare property to accommodate a resort without disturbing archaeological sites.

On 28 March 1860, just 11 days after the first Taranaki War began at Waitara, a force of volunteers, militia and colonial forces set out to retrieve settlers they believed needed rescuing at Omata.

The Taranaki volunteers and militia marched along the beach while the regular forces took the road.

The irregular forces were spotted and eventually pinned down by Māori forces from Kaipopo Pa, so beginning the Battle of Waireka.

The colonial soldiers then famously abandoned their comrades to obey an order to return to New Plymouth by nightfall.

Luckily for the settler volunteers, 60 more "blue-jackets" under the command of Captain Peter Cracroft of HMS Niger came to their rescue.

His troops sacked Kaipopo Pa, which had largely been abandoned. 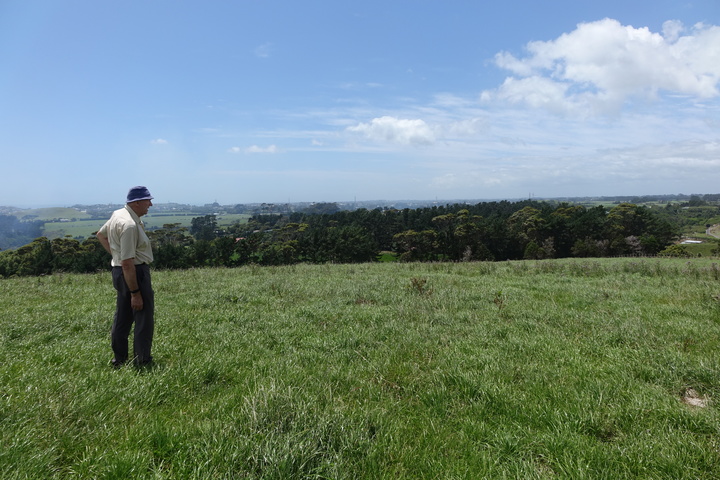 Coxswain William Odgers was reported to have been first into the pa and to have seized the Māori battle ensign. For this he was awarded the Victoria Cross.

Two other soldiers were awarded the Victoria Cross and a fourth received the New Zealand Military Cross in fighting related to the fighting at or near Waireka.

About 14 Europeans were killed or wounded, while Māori lost about 17 warriors including chiefs Tito Te Hanataua, Paratene Te Kopara and Paora Kukutai.

The Europeans acclaimed the battle as a great victory while Māori did also because they had proved themselves in battle with the British.

"There's things like the Waireka Camp and the pa of Kaipopo where the Battle of Waireka took place around. 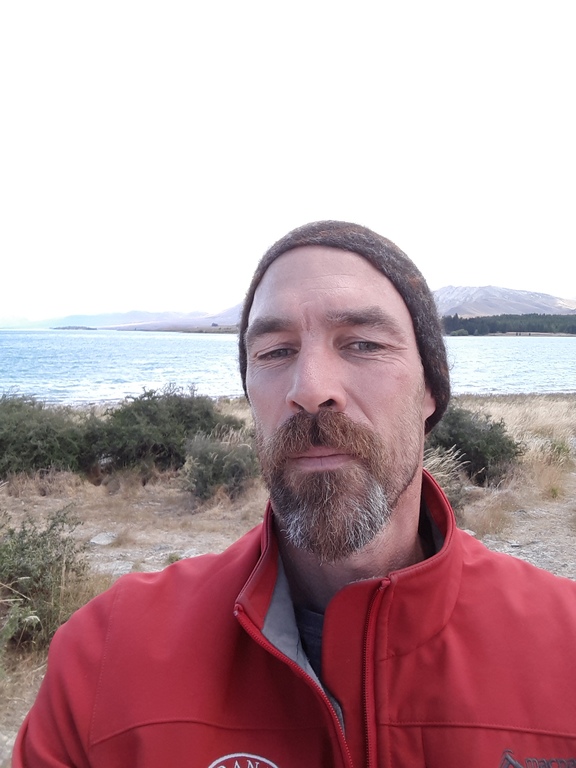 "The place is also likely to be riddled with rifle pits and Māori fortifications all of which are completely sub-surface.

"There's also a lot of prehistory, prehistoric pa sites along the coastline and bits and pieces like that."

Mr Bruce said any development would be fraught with difficulties.

"It would probably make the development somewhat more onerous if it had not been there because there are costs associated with doing archaeological investigations."

Mr Bruce said his preference was that the property remain a dairy farm.

Nga Mahanga-a-Tairi hapū member Dennis Ngawhare is a recognised expert on the Omata Block, which his ancestors sold to Governor George Grey in 1847.

Dr Ngawhare said he was open to the idea of development but that the hapū would expect to be consulted.

"For us we are very concerned about retaining the historic nature of these wāhi tapu or these sacred sites, these ancestral sites.

"And part of that is Kaipopo Pa and the cemetery that is there and perhaps other sites on there too, but we can't go past the simple fact that it is private land.

"If Mr Jury chooses to sell that land then whoever buys that land will have to go through the proper resource consents and if they are going to change any of the landscapes especially around those wāhi tapu sites they will be coming to speak to us as well."

The property is being sold via tender which closes on 23 February. 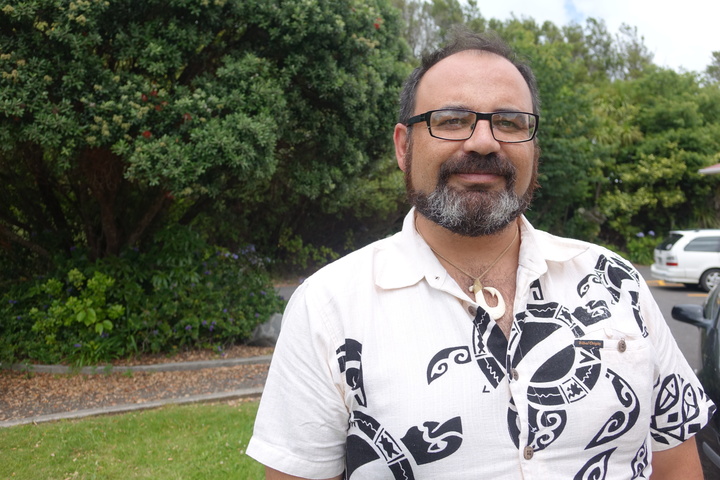