A union is accusing Waikato District Health Board of offering junior doctors up to $200 an hour to work during next week's planned three-day strike. 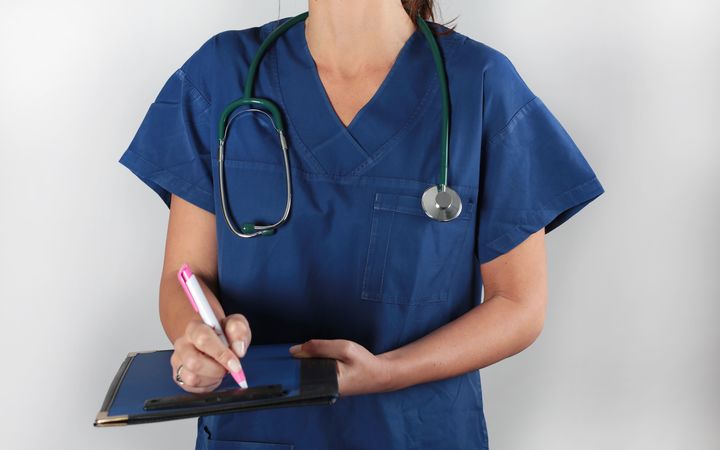 Junior doctors and their district health board (DHB) employers around the country are locked in a dispute over rosters and pay.

Unless a stalemate is broken, up to 3000 junior doctors will walk off the job at 7am Tuesday until early next Friday.

The Resident Doctors Association said that Waikato DHB was prepared to pay more than normal to entice junior doctors to work and undermine the strike.

The DHB said in a statement it rejected that, saying it had a statutory and moral obligation to provide clinical services.

If non-union doctors or others decided they were unable to support the strike and agreed to work, they would be paid, it said.

The DHB said rates varied and were considered cost-effective for the specific circumstances, adding $200 an hour was "an outlier".

It appears likely next week's strike will go ahead, with today's statement adding weight to that.

Doctors walked out of public hospitals in October, and talks broke down again before Christmas.

DHBs said then they were prepared to fix unsafe rosters, involving long hours, but would not pay for weekdays not worked.

RNZ understands progress was made this week but any formal approval by DHB chief executives was still days away.

It is understood this has jeopardised any agreement and made it almost certain the second strike will proceed.

Hospitals are already preparing, by postponing non-urgent appointments and procedures.