A 48-year-old man has jumped from a boat at Lake Rotoiti, east of Rotorua, and has not resurfaced, after his lifejacket came off, police say. 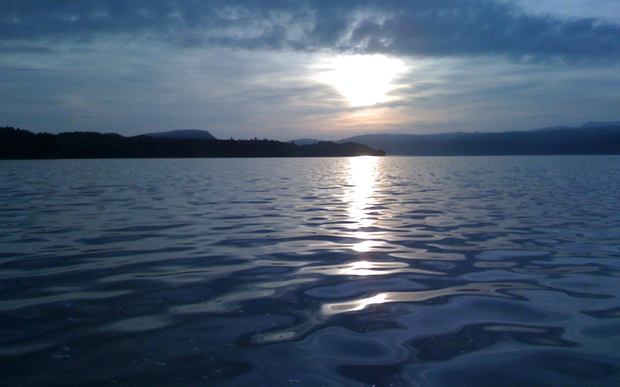 The man did not resurface after jumping off a boat into the lake, police say. Photo: Ross Fowler

The police received a call shortly after 2pm alerting them to the missing person.

Four boats are scouring the area, reduced from eight when the search and rescue operation began.

Police said a rescue helicopter was deployed for 90 minutes.

They said the dive squad had been notified and, if the man was not found by morning, they would set out to search for him.