Otago University has ended up cutting the equivalent of 16 academic jobs from its arts faculty. 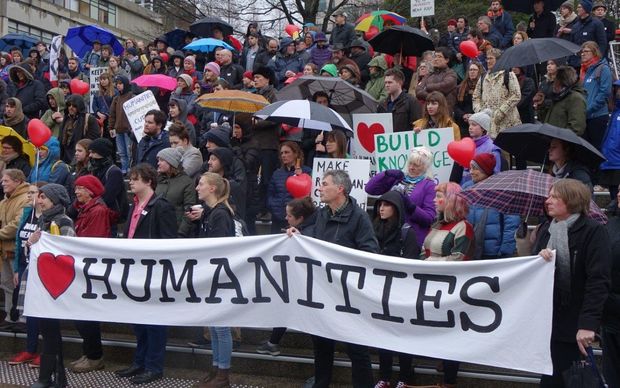 The university's humanities division announced plans in August to reduce staffing by between 15 and 20 positions after losing more than 1000 students in the past five years.

Protests were held at the university later that month over the proposed changes.

The pro-vice-chancellor of the division, Tony Ballantyne, confirmed the cuts today.

Professor Ballantyne said 5.4 roles will go from the music department, four from languages, 2.4 from English, and two each from history and anthropology.

The process was highly consultative with staff, and he worked hard to treat all staff with dignity and respect, but it has been tough for everyone, he said.

There was now time to decompress over summer, before staff came back to build the strongest possible future for the division, he said.