A record number of Māori medical students are graduating from the University of Otago. 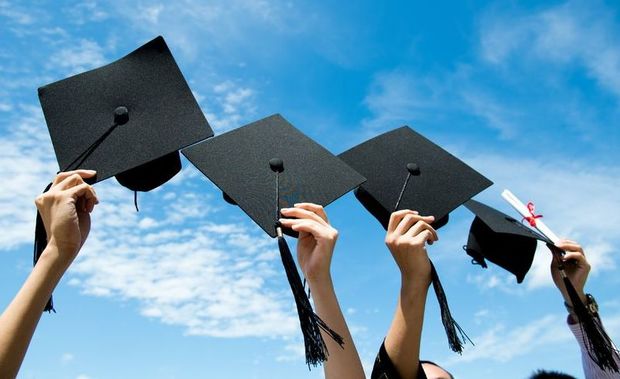 Forty-five Otago graduates celebrate their success tomorrow, joining 32 who graduated from the University of Auckland, making it an historic year for Māori health.

Reuben Bennett, 23, of Ngāpuhi, has been a junior doctor at Wellington and Hutt Hospitals for two weeks.

As a Māori doctor he was able to provide something for Māori patients that they may not be able to get from anyone else.

"There was a Māori lady who found it really difficult to say no to the doctors," Mr Bennett said.

"Every time she saw a doctor they changed her medication and she said 'yes' willingly.

"I was able to sit down and have a chat with her and she kind of opened up when I told her where I was from and what I was about.

"She told me that she finds it really hard to say no and she'd rather stay in hospital because she didn't feel that she was 100 percent better.

"She said she'd rather be on her old medication because she felt that her breathing was better, so we were able to come to an arrangement with that."

Mr Bennett said it made a difference when a whanau member was sick and had a familiar face to turn to.

"It's important because our people are sick and they're sicker than everybody else on average.

"We need to be the ones working to fix that," Mr Bennett said.

Te Kahui Tapsell, 23, is from Tauranga and has roots from Te Arawa and Tainui.

She said doctors didn't have to be Māori to treat Māori patients with respect.

"It just helps having that instant connection when you're Māori and you meet someone and you can easily whakapapa to each other," Ms Tapsell said.

She had had an overwhelming amount of support from Otago University, but there were some negative attitudes that lingered.

"We all sit the same exams and come out with the same degree."

The medical school's associate dean Māori, Jo Baxter, said a commitment was made in 2009 to increase the number of Māori health professionals.

"We have a goal that the graduates that undertake health professional programmes reflect New Zealand society," Ms Baxter said. She anticipated about 40 Māori graduates annually over the next few years.