Wastewater in Auckland and Christchurch is to be tested to give police a better idea of the prevalence of drug use in the community. 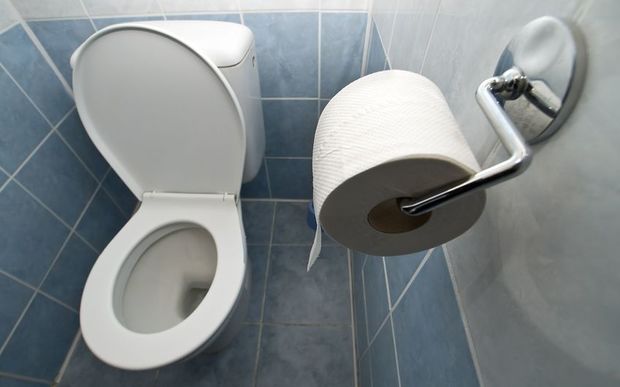 They said it was the first time this sort of testing had been carried out by government agencies in New Zealand.

Perth has done wastewater analysis testing, and announced earlier this year that 31.6kg of methamphetamine was consumed in the city area per week, or 1.6 tonnes a year.

"The testing is not traceable to individuals and will not result in criminal charges against residents for illegal drug use," Assistant Commissioner Bill Searle said.

The results would inform treatment and enforcement strategies, allow comparison with international data, measure the effectiveness of education and enforcement, and provide intelligence data.

"International studies of wastewater have shown distinct temporal and geographic patterns of drug use.

"Perth can also measure things like peak days for use and the effects big seizures have on their usage rates," Mr Searle said.

The Institute of Environmental Science and Research (ESR) will test for methamphetamine, cocaine, heroin, alpha PVP, MDMA and Creatinine (used as the control).

Sampling will be conducted at treatment plants in the two New Zealand centres for seven days each month for a year.

ESR scientist Andrew Chappell said it was an "exciting new area of research".