Central Otago residents are being told to check mailboxes of empty holiday homes for hard drugs after two recent drug busts in the district. 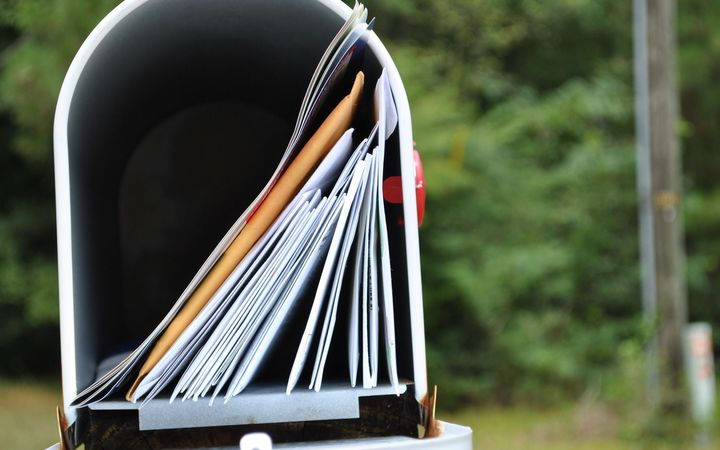 Alexandra, with a population of nearly 5000, and nearby Clyde, with fewer than 1000 people, are rural communities that have a relatively small amount of drug crime.

Last month a Cromwell man was arrested for importing $200,000 worth of ecstasy and sending it in packages to unoccupied holiday homes in Clyde.

In a separate case, another man in Clyde was charged with importing and selling methamphetamine.

Local MP, National's Jacqui Dean, said it was time for residents to get pro-active against hard drugs. 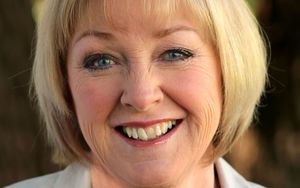 "Let's not discount the fact that we think we're safe because, just round the corner in a nice little town near you, there are some hard drugs and there are some people there who'd be only too happy to sell those hard drugs to you or to your children."

She said keeping hard drugs out of Central Otago towns was the joint responsibility of the government, local police and the community itself.

Central Otago Mayor Tim Cadogan, an experienced criminal lawyer said, for much of the community, the discovery that hard drugs had come to the area was unexpected.

"I'd heard the whispers and I'd seen the signs and I was one of the people who wasn't surprised by a P-bust happening in Central [Otago], but for a lot of people it was a surprise."

He said the discovery had been a good wake up call for Central Otago communities to keep alert for odd behaviour such as people checking mailboxes in unoccupied holiday homes. 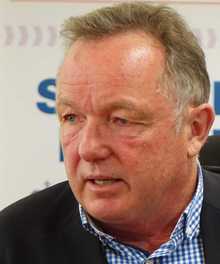 "They have to be aware of packages turning up at places where people aren't at, or are not known at those addresses, or are coming out of China."

He said if methamphetamine did manage to infiltrate Central Otago communities, it could push up crime rates and family violence.

He called on families to look out for each other and pay attention if a relative was not sleeping properly or their behaviour patterns had changed.