Methamphetamine use has surged among people who have been arrested, according to a new study.

In Christchurch, use of the drug increased from one in five of those arrested in 2012, to one in three last year. 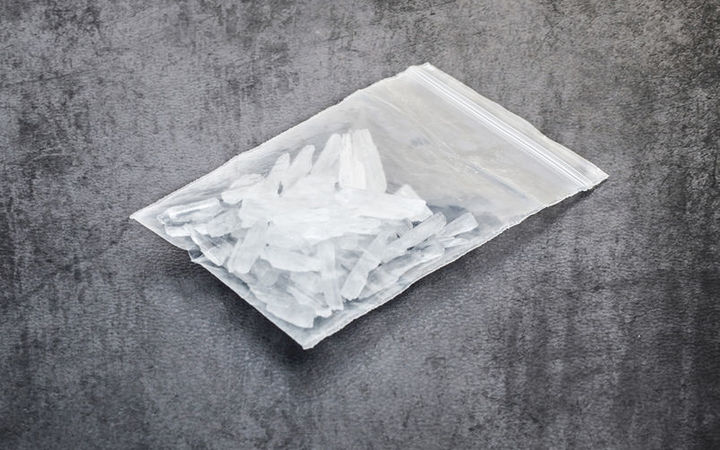 Last year, 835 detainees were interviewed at four police stations across the country.

While alcohol and cannabis use is falling, methamphetamine use is on the rise.

"There's been an increase in methamphetamine supply in this part of the world.

"New Zealand has been reporting record seizures of methamphetamine at the border." 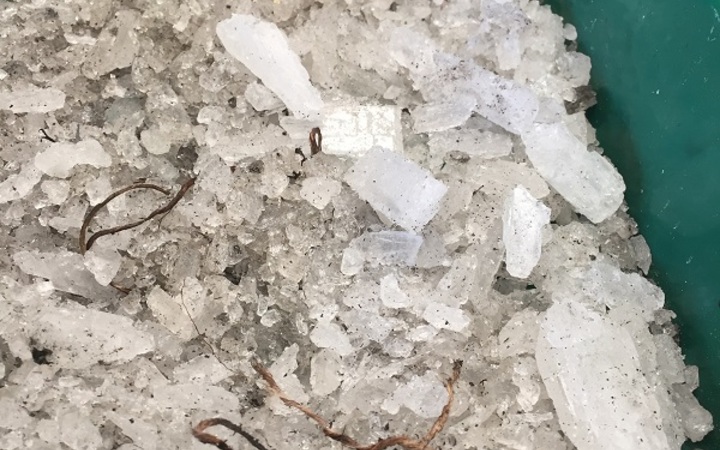 A haul of methamphetamine seized by Customs earlier this year. Photo: Supplied / Customs

This was consistent with places like Australia, he said.

"They tend to be young, earning quite good money, so a possible explanation is that they are creating extra demand for methamphetamine and other drugs."

Drug Foundation executive director Ross Bell was not surprised by the data.

"A group of New Zealanders have been using methamphetamine and using quite heavily and quite problematically.

"Those people who have an addiction, who are beginning to turn to crime, are now showing up in some of this police research."

He said $6.2m of that would go towards disrupting the flow of drugs from southern China to New Zealand.