Police have named the second man who died when a top-dressing plane crashed into high-voltage powerlines near Wairoa on Monday. 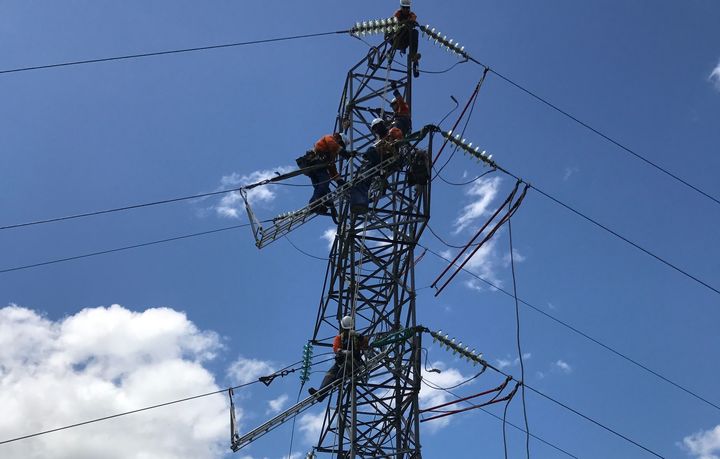 Work under way to repair the powerlines damaged in the fatal plane crash on Monday. Photo: RNZ / Michael Cropp

Farmers Air pilot George Anderson, 37, had already been named as one of the victims, and the police this evening named his passenger as 49-year-old Robert Solouota

Both men were from Gisborne.

The crash remains under investigation by the Civil Aviation Authority.

Their bodies were recovered on Tuesday.

The authority said the wreckage of the plane was in inhospitable terrain and was burnt out as a result of the crash.

Investigators planned to have the wreckage airlifted today and taken to a secure storage in Gisborne for close examination.

Power was cut to about 40,000 people in Gisborne for more than a day as a result of the crash.