Seals attacked an 18-year-old tramper as he swam at remote Abel Tasman National Park, leaving him with "nasty bite wounds" to both legs. 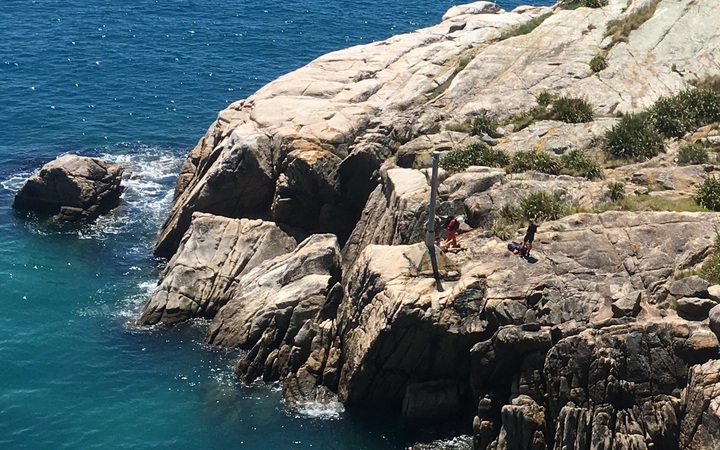 The 18-year-old man was tramping in the park with a friend when he visited the point. He decided to take a swim off the rocks below the lighthouse.

"Resident seals in the area took exception to his presence and attacked him, delivering nasty bite wounds to both lower legs," a statement said.

It was "a harsh lesson about New Zealand wildlife".

Rescue helicopter crewman Carl Babe said at least one seal attacked the man. It was a case of "wrong place, wrong time".

"It was unfortunate timing for the fellow. He didn't realise how territorial they can be. He's obviously strayed into their area. He's paid the price."

The wounds were equivalent to "fairly decent" dog bites.

"Something attacking you in the water is never a good thing."

The injured man scrambled onto the point, where a Department of Conservation ranger assessed him and called for help.

He was airlifted back to Nelson Hospital's emergency department.

"He's going to be OK. He was probably a bit stunned by it," Mr Babe said.