An Auckland Prison inmate has been taken to hospital following a violent incident this afternoon. 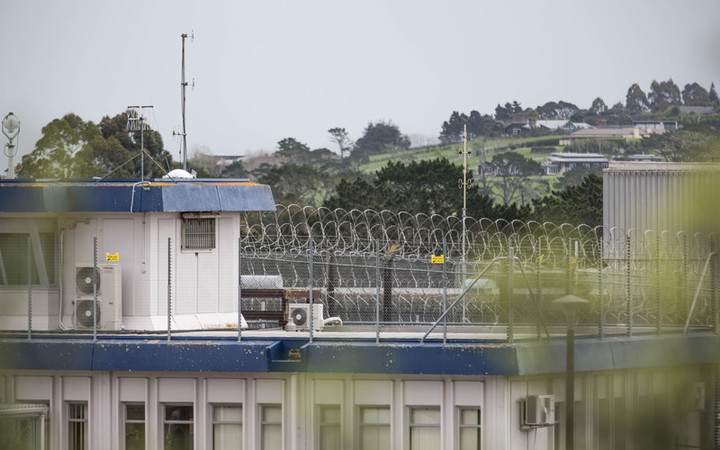 Police said they were called to the prison at Paremoremo shortly before 3pm.

Department of Corrections spokeswoman Jeanette Burns said two prisoners were involved - one was treated at the prison and the other had been taken to hospital.

Ms Burns said Corrections took violence in jails extremely seriously, and when it did occur the inmates involved would be held to account.