The level and complexity of cyber threats to New Zealand organisations is increasing, says the Government Communications and Security Bureau (GCSB) director. 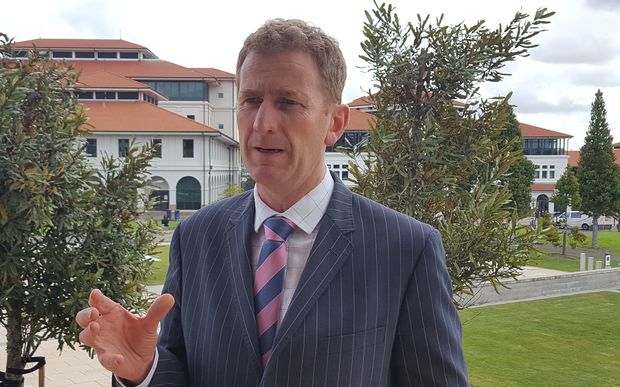 The Intelligence and Security Committee held the annual review of the GCSB and the Security Intelligence Service (SIS) in Parliament today.

"These threats are becoming more complex and their sources more diverse."

Mr Hampton said there was a growing range of international threats targeting New Zealand organisations for financial gain, or as a means of advancing their positions.

He said New Zealand organisations were targeted because they had a wealth of information that was attractive, including intellectual property for new technology innovations, customer data, business and pricing strategies and government positions on sensitive topics.

"The types of incidents we're seeing include phishing attacks. These are socially-engineered emails intended to make the recipient open an attachment or visit a website which contains malware and ransomware, which involves an actor locking down a system until money is paid."

Mr Hampton said the level of threat was increasing. In the past year the national cyber security centre recorded 338 incidents, an average of 28 a month, compared with 190 incidents the previous year.

He pointed out that this year's high figure reflected, in part, increased detection capabilities available through Cortex, the programme introduced to help fight cyber attacks.

* A total of 22 interception warrants were in force during the 2015/16 year, 15 of which were issued during the year

* There were 46 access authorisations in force during the year, 30 were issued in the year

* It provided 24/7 watch and warn services in support of major events, travelling VIPS and NZDF operations

* A total of 55 domestic intelligence warrants were in force, 37 of which were issued during the year

* There were 25 foreign intelligence warrants in force, 18 of which were issued in the year

* Three domestic visual surveillance warrants were in force, only one was issued in the year

* During the period the SIS issued one director's authorisation to spy and within 24 hours a warrant was requested and issued.