Scores of real estate deals in Kaikōura on homes, baches and businesses have been thrown into turmoil by the earthquake.

Some home owners face being unable to sell or taking a big cut in price, although some buyers are sniffing out unexpected opportunities.

Lynne Hastie lives in Mount Fyffe Road among lifestyle properties in the hard-hit, low-lying area just north of town, and has taken down the "For Sale" sign outside her rental. 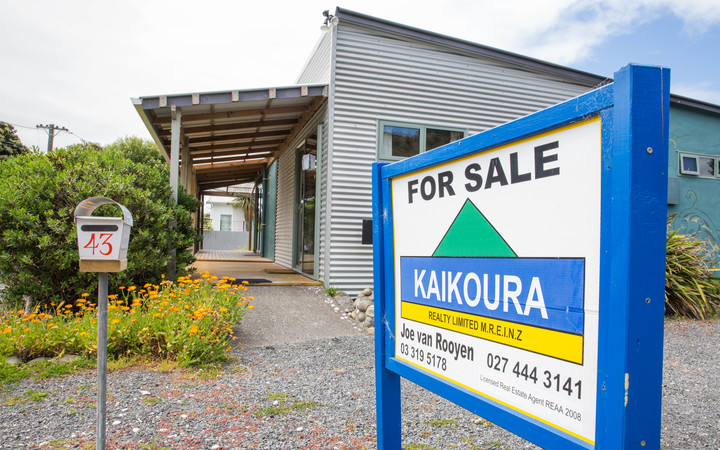 A house currently on the market in Kaikōura Photo: RNZ / Claire Eastham-Farrelly

The quake has driven them out of their 1992 house and into their 1930s stucco rental.

For Colin Hensley, 69, who lives to the south in Oaro, it was the opposite problem - the quake has driven him to stay in his home.

He had listed the two-bedroom wooden home as a private sale 10 days before the quake, and it is undamaged.

"We had one guy was very, very keen, was going to come up on the Thursday, we had the bloody earthquake on the Monday," said Mr Hensley, a former strip club owner in Nelson.

"He rung up one part there and said 'Are you all right' and we said yes, but there was no mention of the house or looking at the house."

Mr Hensley said the quake had put paid to the sale.

"I reckon it will be another five years before we get anybody seriously looking."

He said his partner Wendy Brewerton desperately wanted to go to Richmond - where they planned to buy and live in a big caravan, so they could go touring - to look after her four grandchildren for her sick daughter.

In Kaikōura, 25-year veteran real estate agent Joe van Rooyen has just sold a three-bedroom Beach Road rental for $280,000 - about the same as it would have been before 14 November. 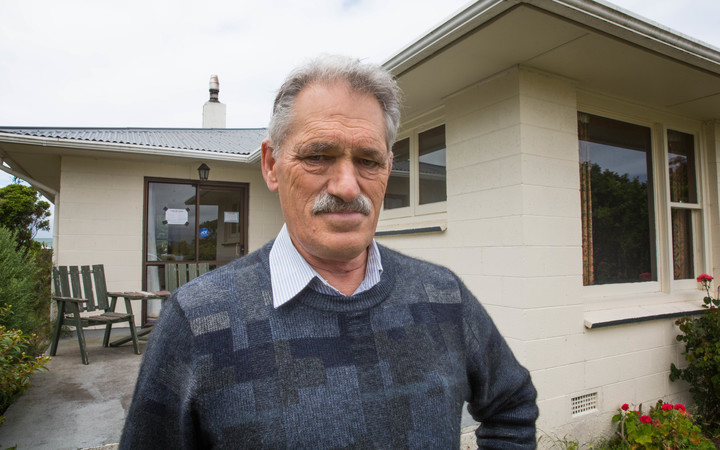 Mr van Rooyen said he had 10 other deals on the go when the quake hit - three have gone through, but seven now needed more work done on them, such as geotechnical reports for a large block of farmland north of town.

In another deal for a café in town, the Australian buyers were now renegotiating as the income forecasts had changed.

Mr van Rooyen sold the Kaikōura landmark Adelphi Hotel in the town centre two months ago. The Adelphi stands out in the main street for having the most security fencing and warning tape around it.

It had needed quake-strengthening, meaning the damage to its floors now may just hasten its demolition. 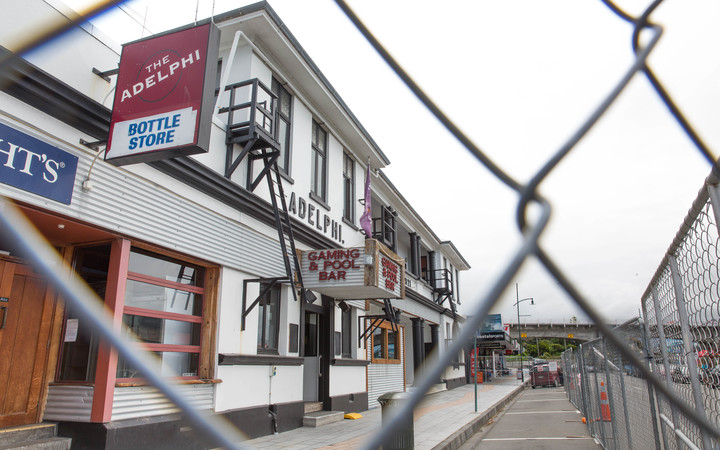 Mr van Rooyen said he was now noticing nascent signs of a new source of demand, after taking calls from several investors in Christchurch.

"Had a good conversation with one of them, he said he bought several rental investment properties in Christchurch and done very well out of it. And he wanted to be in quick here and do the same."

Rentals had already been in tight supply, he said, and demand would only go up as more peoples' homes were declared unsafe.

Local book-keeper John McDonald has taken up the task of convening the professional services businesses group within the wider Kaikōura recovery group. 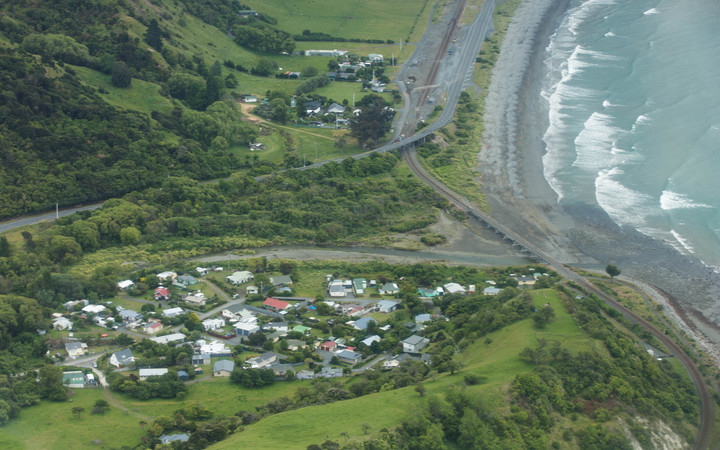 His neighbours, 74-year-old Oaro fire chief Vern McAllister and his wife Sally, had also been looking to sell, having aimed to take off touring in their 6m caravan. They were not planning to list their home any longer, but were not perturbed.

"We are selling because we want to have a look around the South Island and maybe in the winter go north, but we absolutely love it here. So we are under no pressure to sell - we are very happy to stay here another year if it takes that long to settle down." 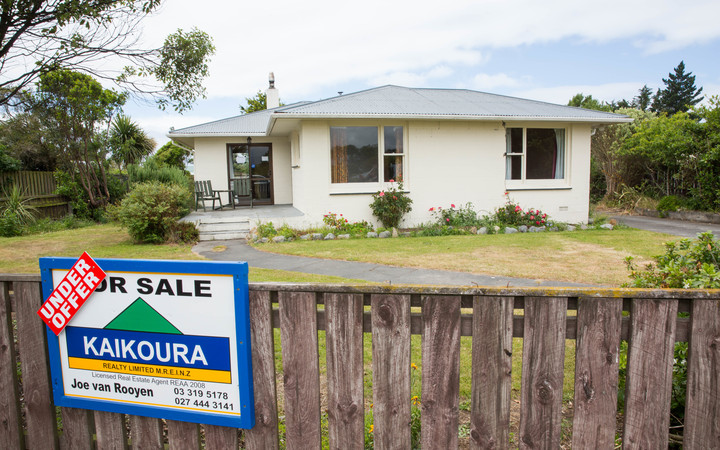 Mr van Rooyen said a marble would now roll downhill across the floor of one home on Mill Road, and at another property the house was intact but had sunk so much he could almost touch the gutter.

He said thoughts were already turning to confining any new building to the higher rocky land above the hospital, but that it was early days, and geotechnical reports would be crucial on that score.