New Zealanders with Hepatitis C are turning to generic, legally-imported treatments that cure the virus and give sufferers a new lease on life. 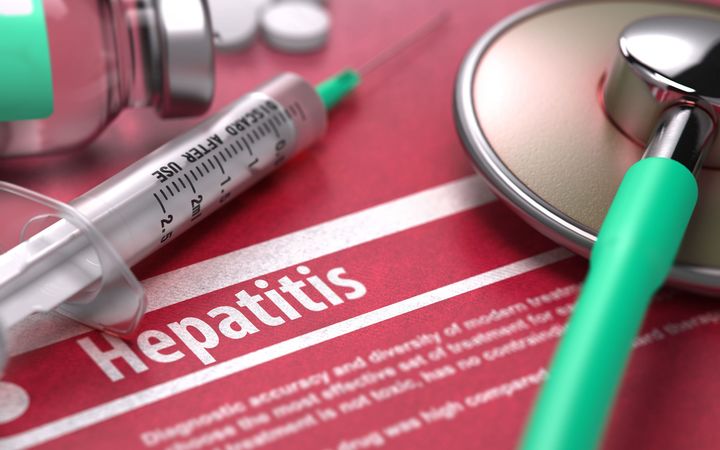 Funded treatment for sufferers was recently made available in New Zealand, but only people with a particular strand of the virus - about half of all sufferers - can access it easily.

She has now been fully cured for six months and said she felt like "a box of birds".

Ms Heal has genotype 3 Hepatitis C, and was told last year she could fund her own treatment for about $115,000.

She found she could buy the medication she needed through an Australian doctor for a fraction of the price - just a little over $2000 per treatment.

Pharmac's funding regime was now more widely available in New Zealand, but people who did not qualify were turning to generics.

The medications produced in India and made available through the FixHepC Buyers Club, set up by Tasmanian GP Dr James Freeman, have drastically improved Ms Heal's - and other New Zealanders' - quality of life. 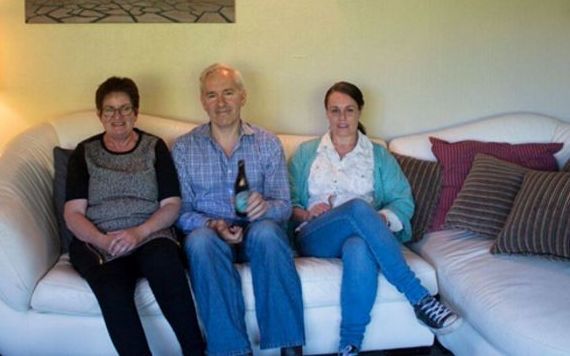 Fellow Dunedin woman Tina Hill was also six months free of the virus and its symptoms after 12 years.

She said only now did she realise how ill she had been - constantly fatigued and irritable.

"People don't realise there's a lot of extra manifestations of Hep C. It's not just localised to your liver, it affects your mental health, it affects your physical and spiritual wellbeing and also just your general output."

Both women had to travel to Australia to Dr Freeman's clinic to collect their treatment, but Medsafe said sufferers could now directly import the generic medications into New Zealand with a GP's prescription.

Dr Freeman paid a flying visit to Dunedin to meet grateful patients, and said hundreds of Kiwis were using his services.

Treatment for all Hepatitis C genotypes with generic medications cost from about $2000.

Once patients have a GP's prescription, they could go online to arrange treatment delivery to New Zealand through the buyers' club.

"They can have their local doctor both prescribe it and look after them so that cure is available," Dr Freeman said.

"Unfortunately there's this price around it, but for those that can afford it they can actually be cured without having to wait."

He said one of the biggest problems was about half of Kiwis with Hepatitis C did not know they had it.

"They'll be getting a bit older and they'll be putting a lot of their symptoms down to 'I'm just getting older', when in fact it's a disease underlying it."

He urged people to get checked next time they visited their GP, particularly if they had been exposed to unsterile tattoo equipment or had a blood transfusion before 1992.