Tens of thousands of Māori, Pasifika and Asian New Zealanders are believed to be infected with Hepatitis B without knowing they have the liver disease. 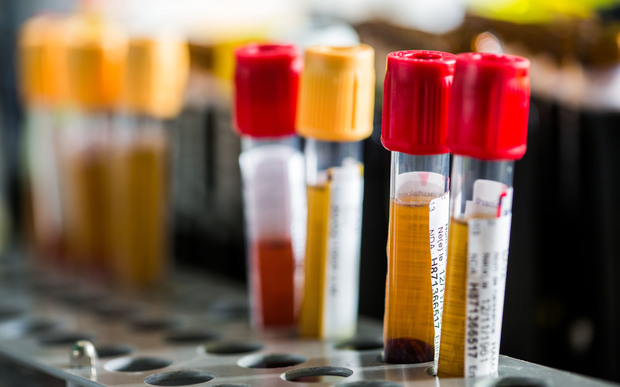 Some medical specialists and doctors say there was a huge gap in immunisation before the late 1980s, when a vaccine programme for babies was brought in. That meant many adults - in particular in those groups - are not protected.

The disease is spread through blood and other bodily fluids, and a risk factor is overcrowded housing.

Auckland City Hospital liver specialist Dr Edward Gane, who is recognised as a world expert in his field, urged the government to introduce screening for Māori, Pasifika and Asians.

Those who contracted the disease as babies before the nationwide immunisation programme began in 1988 were vulnerable, Dr Gane said.

If left untreated, Hepatitis B could develop into cirrhosis - and that could lead to liver cancer, which was fatal unless diagnosed early.

"The best way to find these people is really test all adult Māori, Asian and Pacific New Zealanders for Hepatitis B. It's a simple blood test, it's relatively cheap and it's very accurate."

People usually developed symptoms only once they had advanced complications such as liver cancer, he said. 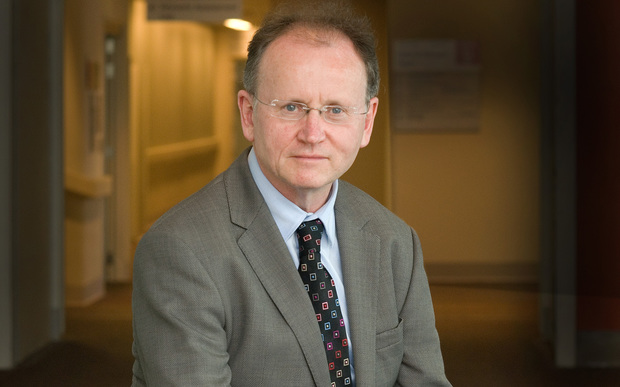 Dr Edward Gane is among those calling for a boost in screening for Hepatitis B. Photo: SUPPLIED

Dr Jonathan Koea, who specialises in cancer and liver disease surgery, said Māori in particular were likely to be affected, as they were seven times more likely to get Hepatitis B than non-Māori.

"The people born prior to the '80s, within that group of people, there's a reservoir of patients who are infected with Hepatitis B - and the trick with that is they're not symptomatic [showing symptoms] so they don't know that they in fact have the condition." 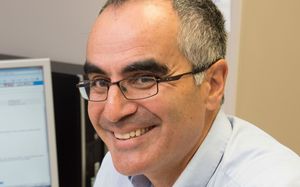 Dr Koea said, while the Ministry of Health provided good specialist treatment once people were diagnosed, there was no screening programme for those at risk - and that was needed.

"There doesn't seem to be any concerted effort to go out into the community and actually find those people," he said.

"That's where, I think, primary health care providers go through the patients on their books, particularly the at-risk populations: check their Hepatitis status, [it is a] simple blood test, check their liver function tests, and if they do have evidence of an active infection then refer them to specialist assessment at their hospital."

New Zealand was good at systematic screening for illnesses such as diabetes but that should also apply to liver disease, Dr Turner said.

Māori and Pasifika had low rates of vaccination in the first 10 years of the Hepatitis B immunisation programme, so there were gaps there those children as adults could actively have the disease as well, she said.

Ministry of Health cardiovascular disease, diabetes and long-term conditions programme manager Karen Evison said the ministry was aware there might be a number of people in the community with undiagnosed Hepatitis B or C.

It had programmes in place to identify, diagnose and treat both diseases, she said.

"Over 12,000 people are enrolled in a ministry-funded national Hepatitis B follow-up programme that actively promotes free Hepatitis B immunisation through primary health care providers, including general practitioners," she said.

"The ministry works along such organisations such as the Hepatitis Foundation to provide information and education support."

District health boards would during the next year carry out work to help ensure those who might have been exposed to Hepatitis C in particular were identified, diagnosed and presented with treatment options.