Moteliers in Picton are losing business as international tourists continue to cancel bookings because they think the town has been affected by the recent earthquakes. 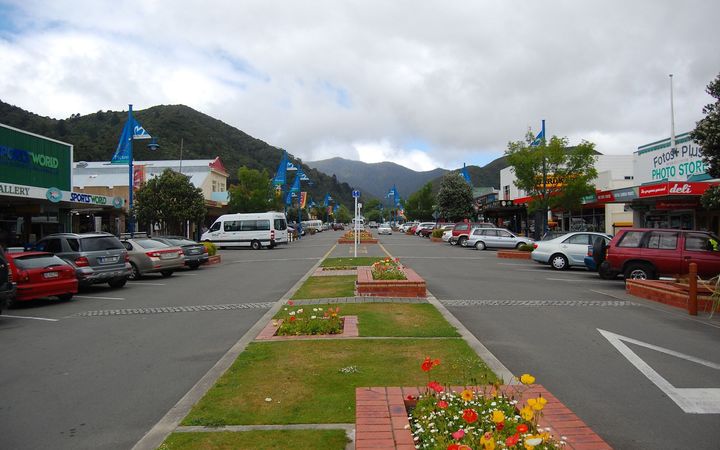 Convincing tourists it's business as usual in Picton has not been easy. Photo: 123rf.com

Destination Marlborough, the region's tourism organisation, said it was taking action to reassure overseas travellers it was business as usual in the town, as it headed into the busiest tourist time of year.

Picton Accommodation Gateway Motel manager Kent Stevenson said he had been getting between two and four cancellations a day since the earthquakes struck 17 days ago.

"Lots of people out there are nervous about visiting the top of the south, which is perhaps a little bit concerning for us."

The motel had been receiving phone calls and emails from all over the world from guests who were wondering what the situation was in Picton, he said.

"We've been reassuring them that there's nothing wrong and everything is very normal here."

It was a similar story a few hundred metres down the road at the Broadway Motel.

Manager Melanie Kersten had, up until a few days ago, been getting between 10 to 18 cancellations a day, mostly from international tourists.

"We're hoping the word has got out that we're all okay."

Motels in the town were helping each other out by referring guests to other places if they were fully booked, she said.

Hospitality New Zealand accommodation manager Rachael Shadbolt said some tourists might have been misinformed by international media reports suggesting much of country had been affected by the quakes.

But while there have been cancellations, business was picking up again for some, she said.

"They are reporting that their booking seem to be shifting from a one-night stay to two nights, which is quite an interesting scenario as I guess as people work out how best they travel."

Destination Marlborough general manager Tracy Johnston said most of the cancellations appeared to be coming from tourists who had booked online through websites such as Expedia and Booking.com

"There's no ability there for the operator or the travel agent to be able to reassure people that there is no consequence of the earthquake here in Marlborough, or certainly more broadly in New Zealand."

Destination Marlborough was working with Tourism New Zealand to spread the word that Marlborough, and indeed most of New Zealand, was truly open for business, Ms Johnston said.

The first convoy of civilian vehicles travelled the quake-damaged inland route to Kaikōura today and the contracting comparing working to clear State Highway 1 between Kaikōura and Cheviot believed the road could be cleared for essential traffic within a fortnight.