Landslides are still a risk to some homes, but power and water have mostly been restored in Marlborough.

Marlborough District Council said power had been restored to almost all properties in the earthquake-damaged region, but several landslides still threatened houses near Ward. 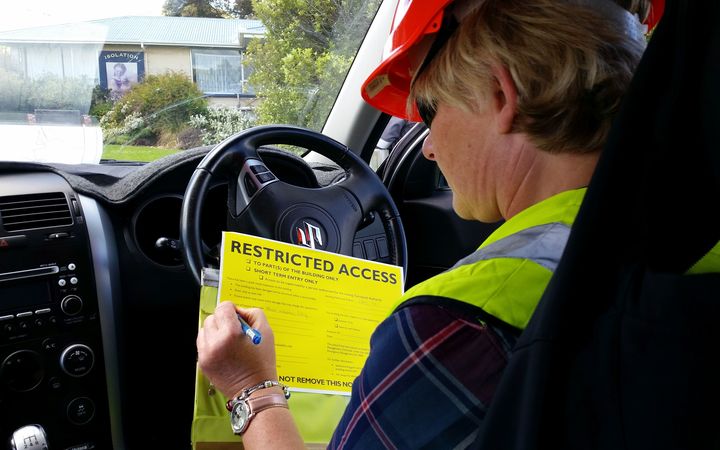 Residents of four homes in the Waima (Ure) River area, south of the town, were advised not to stay there at night.

Twenty-two buildings across Marlborough and the northern Kaikōura District have received stickers that indicate serious damage and prohibit re-entry.

Remote properties will continue to be assessed tomorrow.

Slumping caused by the shaking that started with 14 November's 7.8 magnitude earthquake also reduced the flood protection levels of stopbanks on the Wairau River.

Some local roads were closed, including Awatere Valley Road before the Isis Bridge and Ward Beach Road at the quarry end.

Queen Street in Blenheim was also closed between Charles Street and Arthur Street.

The council said all houses in Ward and Awatere had access to reticulated water but boil-water notices remained in place for Ward and Seddon.

The council said Civil Defence was still flying supplies in to isolated families.