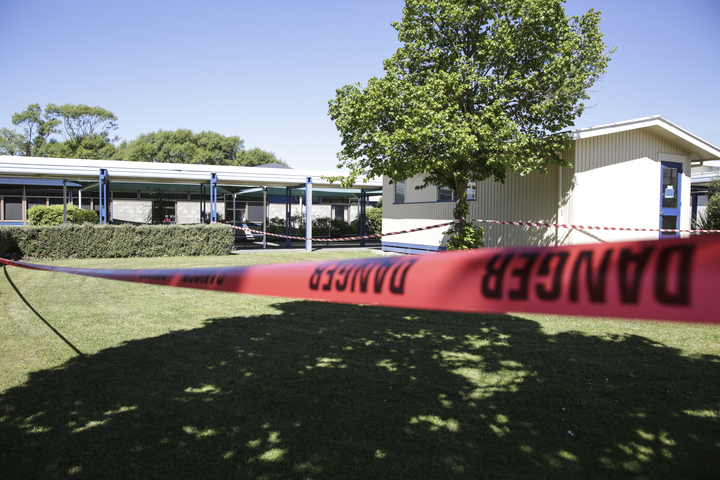 All schools have reopened for exams, but not all teens in the quake-affected regions are in the right state of mind for hitting the books.

Kaikōura High School was the last exam centre to reopen, though it remained closed for lessons because of a lack of sewerage and running water.

Principal John Tait said it was holding the exams as far as possible from the school's fields, which were being used by the military, including helicopters.

He said four out of a possible 16 students attended Monday's exams.

"We haven't got too many students who have elected to sit exams because they don't have to. And that's understandable, I mean sitting in a restricted space when there's after-shocks, for some students ... it's just too much for them I think," he said. 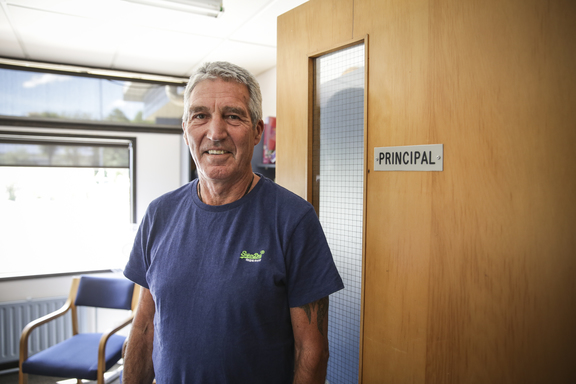 "But for some of them I think they feel that they might do better in the exam, get a higher mark in the exam than they would from a derived grade so that's why they're here."

Mr Tait said the school needed portaloos and a water tanker before it could re-open for lessons and it was not clear when those would arrive.

"There's three weeks left of school, whether those supplies can get through to us within that time frame, no-one knows," he said.

However, Mr Tait said the school was planning to have some form of gathering to mark the end of the school year.

The school's NCEA coordinator, Gael Cameron said some students could not reach the school because of damage to roads and they were sitting their exams at schools in Marlborough.

Amuri Area School in Culverden is located close to the epicentre of last week's big quake.

Its principal, James Griggs, said students were back sitting exams on Tuesday last week, though some were clearly exhausted. 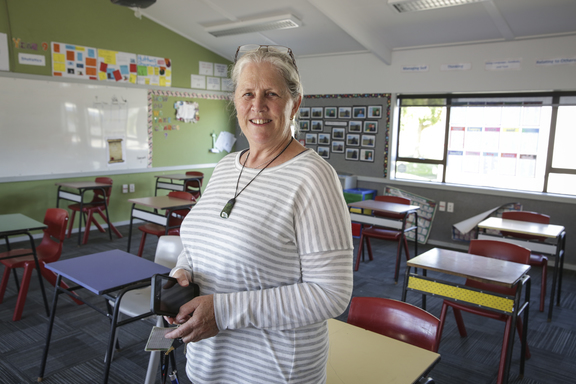 "The ones that turned up last week were obviously not in a good space and were incredibly tired. I have huge admiration for those students," he said.

"We're going to apply for a bulk derived grade for our entire cohort for that first week anyway, so that will allow us to have that option," he said.

At Marlborough Girls College in Blenheim some buildings and classrooms were still closed this week while possible earthquake damage was assessed.

That forced exams out of the school hall and into one of the college gyms.

The school's principal, Karen Stewart said the quakes were also still affecting some of the students.

"The majority of the girls are coping really well, they're really resilient, but obviously for our girls who live south, coming from Seddon and Ward, for some of them where their homes have been really impacted, some of them have found the exam situation difficult and we're keeping a really close eye and we've got lots of support in place for them."

Meanwhile, the Qualifications Authority had announced new dates for the Scholarship history and chemistry exams that were abandoned on Monday last week.

It said the very few students who sat the entire history exam will not need to sit the replacement version.