It's the world class marine tourism destination, known for whale watching, seal swimming and great hospitality. But Kaikōura was once a sleepy village where, one local says, people stopped for "fish and chips or a pee'' on their way to somewhere else. So what changed? As the quake-rattled township ponders its future, Katy Gosset meets the locals who put Kaikōura on the map. 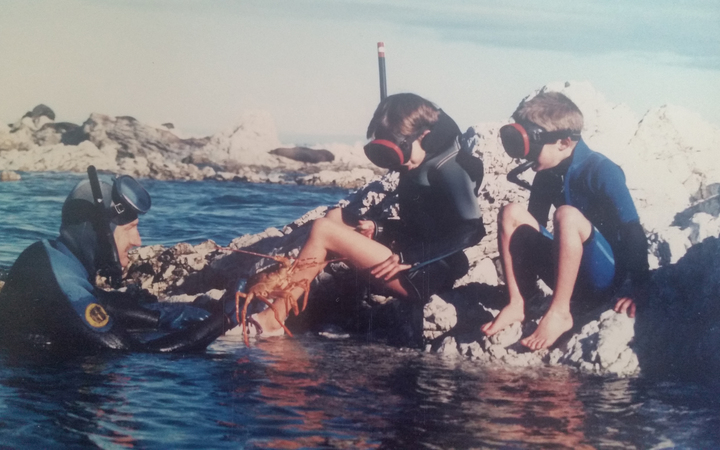 The year was 1987. Kaikōura builder Graeme Chambers had just begun a small tourism venture, driving backpackers up Mt Fyffe in his Landrover.

His daughter, Vanessa Chambers, now co-owner of the business Seal Swim Kaikōura says the tourists were eager for a local experience.

"He used to take groups up in the evening and prepare a little barbecue for them and they would sit on up the mountain and watch the sunset." 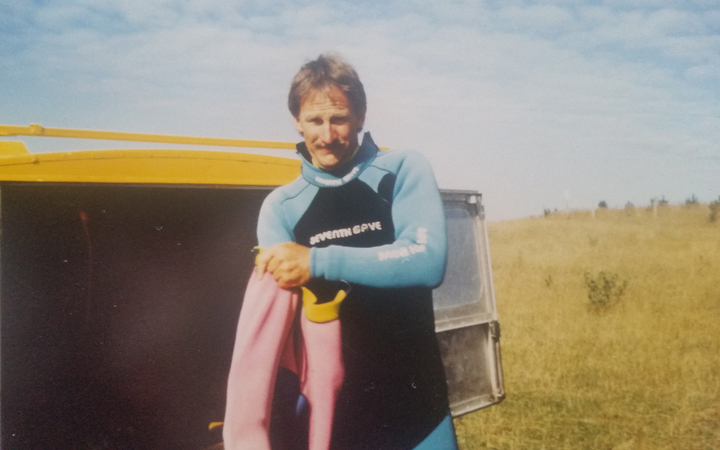 The visitors asked him how he spent his time. That led to a spearfishing venture on the Kaikōura Peninsula, but it proved diffcult to teach in a few hours.

As Mr Chambers shooed the seals away from the spearfishing lesson, he realised the animals were the real drawcard for tourists.

"Back in the day, seals didn't have a very high regard with locals. They were just smelly old seals but once you see these animals in the water they're quite phenomenal."

She says, at that time, Kaikōura was little more than a fishing village. There was farming, too although "tourism wasn't really a thing."

It was about to be.

"It was actually the tourists' interest and response to the seals in the water that made Dad realise that people really enjoyed it."

In 2002 Ms Chambers and her brother Matthew took over the business which was recently listed as one of the world's "Top 10 Best Marine Encounters" by travel guide book Lonely Planet.

"I don't think he ever dreamed that 30 years later we'd all still be doing it."

The same year, 1987, local Maori launched Whale Watch, a move some locals view as a turning point for Kaikōura's economy.

The general manager, Kauahi Ngapora, says the town was struggling with the privatisation of the railway, which had employed many locals.

"It was a period of real difficulty for the community, in particular the Māori community."

A group of local Māori mortgaged their homes to fund a whale watching venture but were warned by business experts that their plan was "crazy".

"No one is going to come to Kaikōura to watch whales. That was the feedback."

It is not everyday that we get to see a #spermwhale breaching on our tours... #whalewatching #nzmustdo #ocean #pacificocean #videooftheday #kaikoura #natureatitsbest #whale @purenewzealand @kaikouranz

He says the founders had a plan that the venture would provide employment for local Māori and an economic base for the local hapu of Ngati Kuri.

They persevered and welcomed 3000 visitors in their first year of operation. Up until November's earthquake, Whale Watch carried 100,000 tourists annually.

"Luckily they didn't listen to everyone saying it wouldn't work".

A Town Ready for Change

The locals are the first to admit life in pre-tourism Kaikōura was a little slow.

Says bach owner, Keith Beardsley, "There was a time in Kaikōura where you could shoot a rifle shot down the main street on a Sunday afternoon and you were lucky if you hit a seagull, let alone a person."

Gary Melville recalls there were three pubs and two restaurants and the main excitement came from a night at the Coronation Tearooms.

"They actually had a jukebox and my mates used to put on their Beatle Shoes and hang out there." 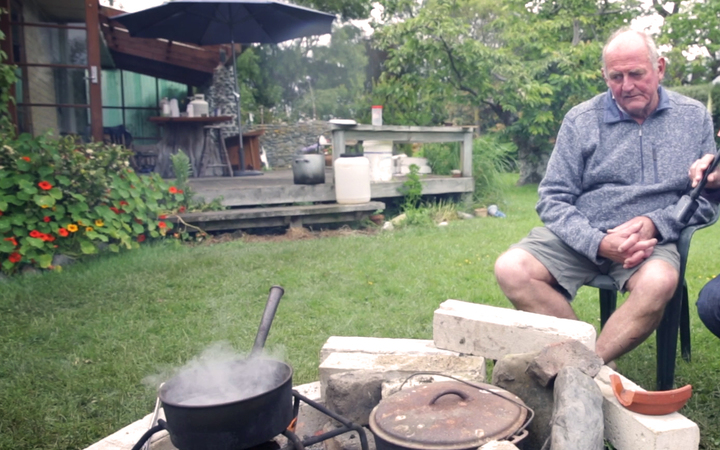 Gary Melville had no power after the earthquake, so he cooked his lamb roast outside - using bricks that fell off his house. Photo: RNZ

Mr Melville spent his whole time in the sea, fishing and diving.

"My earliest memories are of the ocean, the smell of the northerly wind when I was probably about three or four, and the boats pulling on the chains."

Whale Watch's Kauahi Ngapora recalls an upbringing that was all about "playing spacies at the fish and chip shop, rugby, hunting and "living in the sea".

Now tourism is a big part of life. He estimates half of the town's 3500-strong population work in the industry.

Keith Beardsley, admits the new ventures have put Kaikōura on the map but he would have liked to see more consultation with locals and bach owners over the town's direction.

"It resembles more of a pre-match at a rugby game." 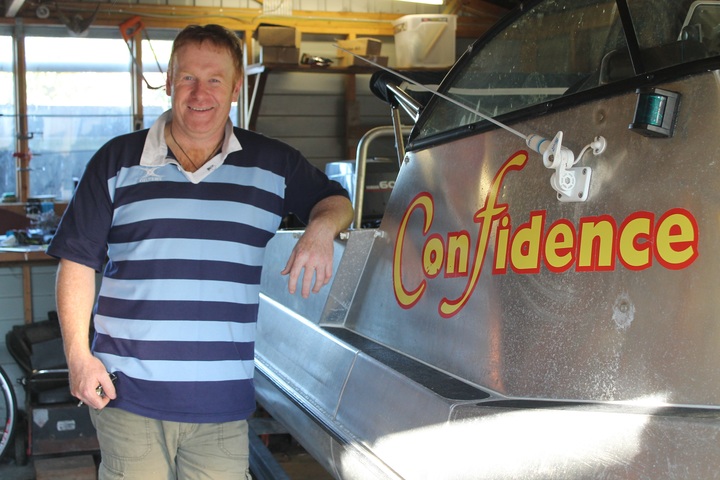 The name of Mark Boomer's boat is Confidence.

He did not choose it, inheriting the name from a previous owner, but he did not change it either.

'It's a good boat. We go five, six, seven kilometres off shore looking for blue cod, groper and the odd blue nose so its good fun."

The Christchurch man has gone to Kaikōura since he was a student, surfing, diving and frequenting the pie warmer at the old pub.

Now the town has been developed and he has his own family bach, which has been deemed inhabitable after the earthquake - although he is yet to see it.

"[Kaikōura's] got lots of spirit I guess ... It's just a really nice, relaxing place to go and looking at those mountains in the winter time is just amazing."

Mr Boomer says bach owners can help the township by spending time there.

He wants to take Confidence back to Kaikōura waters as soon as possible and hopes others will likewise buoy the town with their confidence as it tries to rebuild.