A fortnight on from the Kaikōura earthquake, businesses in the seaside town are starting to re-open - but with no way in or out of the town, they're not sure how long they will last. 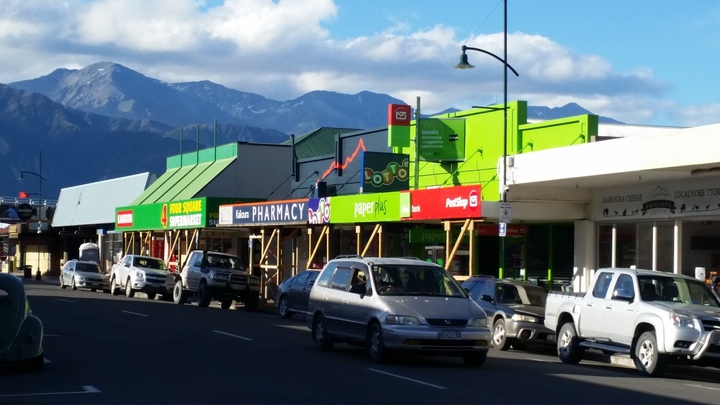 Two weeks after the 7.8 magnitude quake, the town is still cut off from the rest of the country.

Daily army convoys were still bringing in supplies, while a small number of other vehicles had also been allowed through.

Yesterday, that included stock trucks that transported about 130 dairy cows out of Kaikōura to be milked.

Kaikōura district mayor Winston Gray said getting several hundred more cows out was a priority, as the affected farmers were too far away from other milking sheds in the district.

Mr Gray said people in Kaikōura seemed to be holding up quite well two weeks in, "mainly because we've had little [bits] of progress all the way".

Water and sewerage had been restored to nearly all properties, although a boil-water notice remained in place and residents had been asked to restrict their water use.

Only about 50 houses, mostly in the area north of Kaikōura, were still without power, Mr Gray said.

Many schools were expecting to re-open for a few hours each day from Tuesday.

About 1400 houses and businesses had been evaluated for damage.

Many insurers were due to arrive in town from today to begin assessments and provide advice. 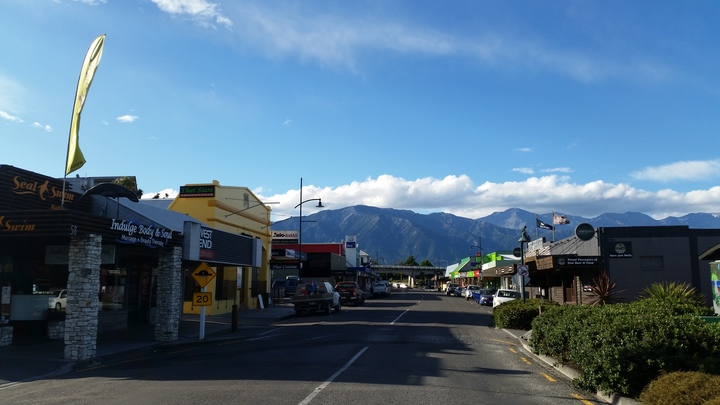 A community day held yesterday with music, games and a free sausage sizzle was a chance for about 300 residents to get together and swap stories and hugs.

Ree Lintott said it was great to see everyone, but two weeks in, was "thoroughly over it".

"It's not a fun situation. We're still better off than Christchurch [in 2011] though - there's no liquifaction, people aren't dead."

Her house, on the Inland Road, had been "totalled" by the quake.

"Everyone out there had a rough time. I spent the night in the car in the backyard with boulders rolling around me."

The community and support from outside had been "incredible", though.

"People have been really thoughtful about what they've put in [care] boxes. In one of the boxes there was even an asthma inhaler... Hand sanitiser, female products."

Another local, Jackie Wadsworth, said "survival mode" had worn off.

Her husband Ian Bradshaw said the nature of Kaikōura would help people pull through, though.

"It's a small community that's been hit hard, and we know a lot of people and we're all in the same boat. It's not like you're swallowed up in a big city where you don't know people." 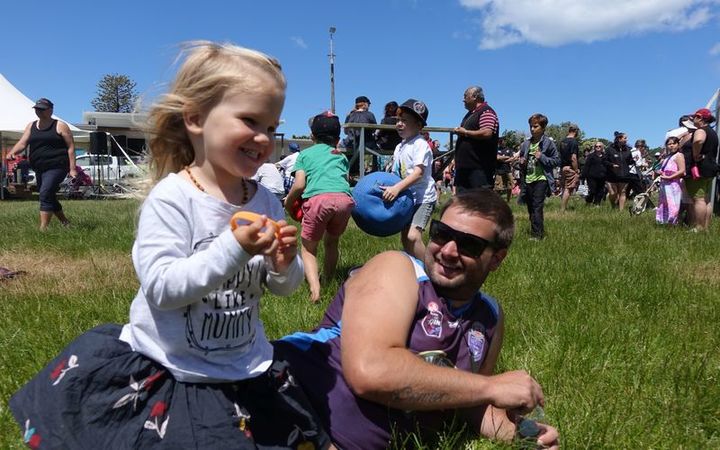 Open for business, but no one buying

A growing number of businesses in town were re-opening, including several bars and restaurants, along with retail stores.

"In terms of normal trading for this time of year, it's probably 25 percent."

Her only customers when RNZ visited were army members dressed in fatigues, who had been gently pressed by their superiors to do their Christmas shopping in Kaikōura while they were stationed there.

Ms Fearnley planned to keep on her permanent staff members, but had to turn away two women she had employed as temporary staff over summer.

"One's coming from Sydney; one's a local girl who has been living in Nelson - she was due to start but we just can't offer them the work. The guarantee of there being enough work just isn't here so we've had to let them go."

"That's all my summer stock and even if I could get it here, the tourists are my market, so who have I got to sell it to?"

She was not sure how long she would be able to stay afloat and was considering whether she could open a pop-up shop outside of Kaikōura.

"If I have to ... leave here to try to sell it, there are other things that come into play - I have a 15-year-old daughter who's not coping very well, how do I up and leave her?

Many other retailers said they were keeping on their employees through the eight-week government business recovery package, which covered staff's wages, but did not know what would happen after that.

Nearly all business owners emphasised the importance of getting at least one road into the town open to general traffic - with some suggesting the Transport Agency and contractors should concentrate on the stretch of State Highway 1 south of Kaikōura.

"They've just got to get real," retailer Wayne Scott said.

"They've just got to push the soil over the road... They haven't got time to cart it away - we've got to get the people back in town."