Southern Marlborough absorbed some of the most damaging energy generated by the earthquake a week ago, senior GNS scientist Kelvin Berryman has told a community gathering. 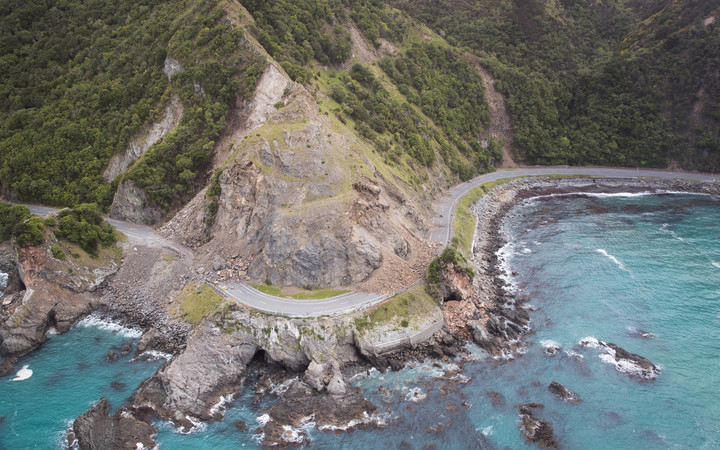 Ward locals yesterday gathered at the town hall to share stories and a barbecue picnic. They turned out in force to share the spread of sausages and salmon cakes, plus scones with cream and jam.

Dr Berryman told a community gathering that the area was where greatest ground motion was recorded. 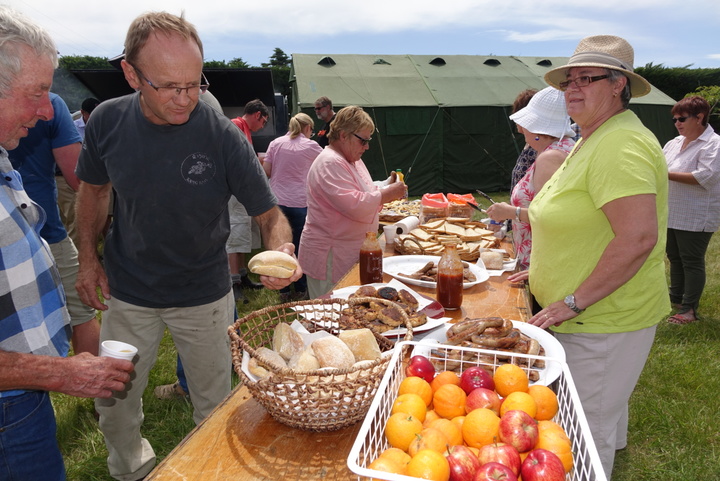 The hall, which had been the evacuation centre, is piled high with donated goods for the homeless and those short on supplies.

Anglican vicar Dawn Daunauda of the Blenheim Ministers Association, which hosted the picnic, said it was an important time to debrief.

"We decided to offer this because it's as though people needed to tell their stories again. One week on we need to be saying, 'how are we doing, where are we at' - those kinds of things." 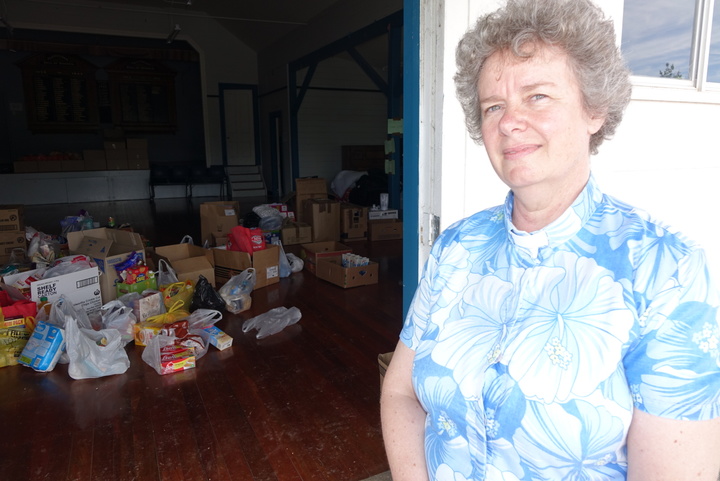 Among the large crowd was young farming couple Angela and Tom Loe. They farm a coastal stretch of Ward that has been in the family five generations.

They say they are lucky to still have their home, and now, a new coastline to play on.

"The farm borders about about six kilometres of coastline, and all the way along there the uplift is immense. There are rocks there I've never seen in a low tide, even in a spring low tide, so it's going to be a new playground for the kids as they grow up," Mr Loe said. 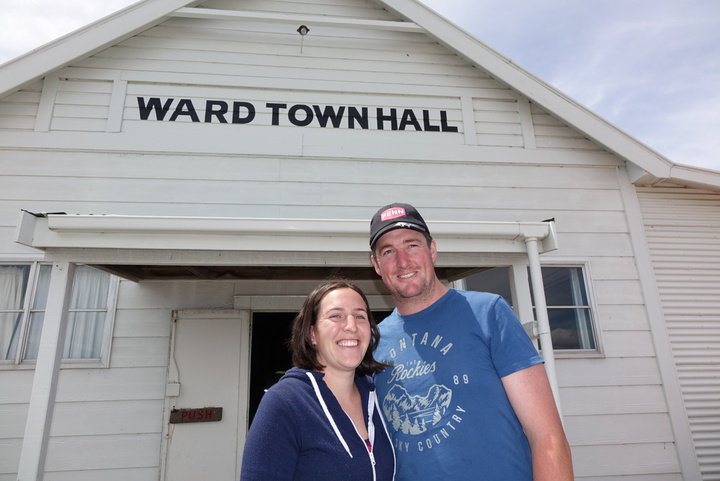 Mr Loe said it was a quake like none other, in either his or his father's lifetime.

"That's what makes New Zealand beautiful - the change of the earth, but I don't really want to go through it again, to be honest."

Whether or not the subduction fault played a part in the quake was something the scientists were still grappling with.

Dr Berryman said GNS did not think it was involved, but there were scientists overseas whose distant instruments suggest it was.

"We do need a scientific discussion around that because it does have implications for what next as well," he said.

Dr Berryman said it was important right now for people to put risk in context, and that it was still more dangerous getting in a car, but people should be as prepared as possible for any more earthquakes. 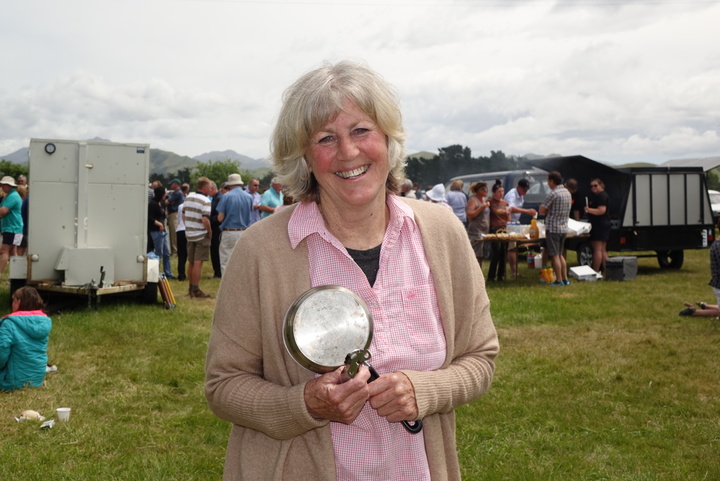 Ward farmer's wife Pip Thomson was grateful for the old wooden family homestead that has survived its share of bad shakes.

"The house was built by my husband's great grandparents, and I'm just so proud of it. It's still standing, there's no damage, while some of the newer brick and stone homes have been very badly damaged," Mrs Thomson said.

She said the town hall has been a vital lifeline for the community, and continued to be.

"It's no secret some of our wineries have sustained significant damage to their infrastructure - to their tanks, but the industry in Blenheim - they've been pioneers over the years and they're problem solvers. They've already got measures in place to mitigate any long-term damage." 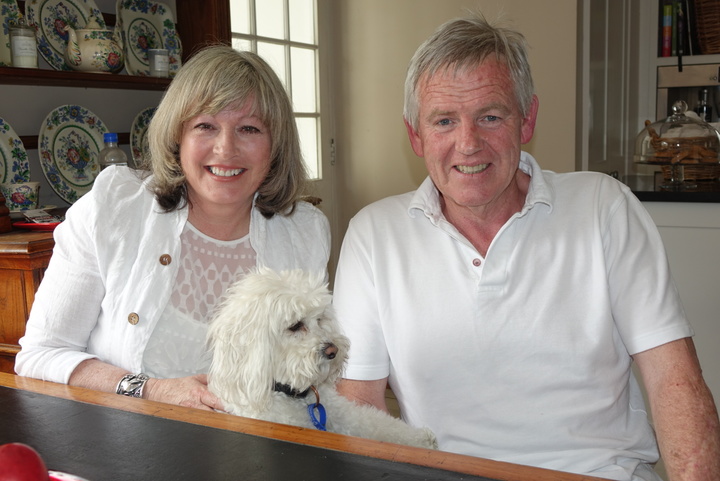 Mr Leggett said communities being able to share their experience was an important part of healing.

"What has hit home to me over the last week, when you have an event like this everyone has a story - everyone has lived through a very traumatic event experience and of course it's ongoing.

"It's important in my view we talk together because it relieves a bit of pressure," Mr Leggett said.

He said people should never be afraid to step forward and ask for help, even if they thought there were others in greater need.