The Ministry of Civil Defence and Emergency Management will give the Kaikoura District Council $1 million in earthquake emergency funding.

Director Sarah Stewart-Black made the announcement in a briefing at Parliament a short time ago. 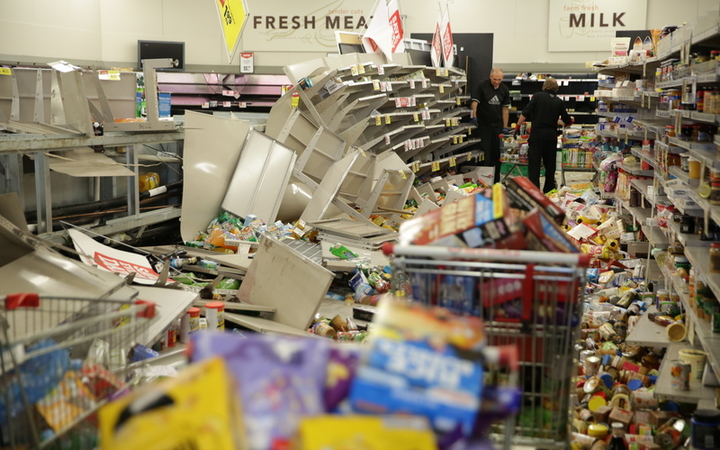 The aid money would cover rebuild and repair costs until the council's insurance payments came through.

Mr Gray said the district faced a massive job fixing its earthquake-damaged infrastructure. The government money was a good start. 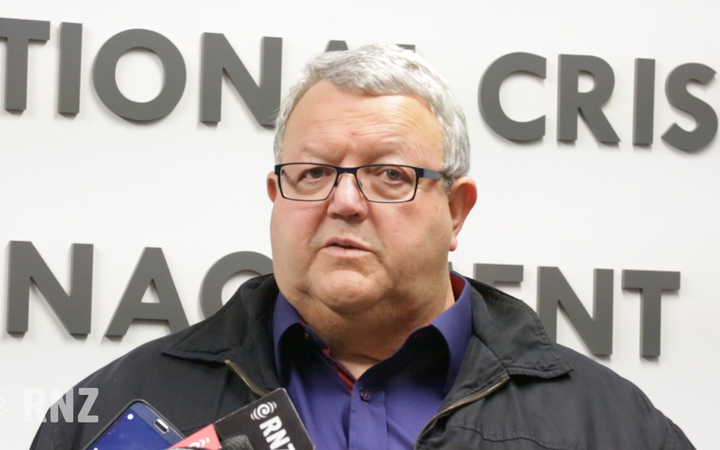 Earthquake-hit Kaikoura tourist operators excluded from the package have pleaded for help.

Under the $7 million package announced on Thursday, businesses affected by Monday's magnitude 7.8 earthquake could get a wage subsidy for up to eight weeks.

To be eligible, they must employ 20 or fewer people.

Their peak season had just started, yet they could not operate. The earthquake lifted the seabed up to 4 metres in places.

"It was just a bit gut-wrenching to be honest," Encounter Kaikoura owner Dennis Buurman said. He employed about 50 people.

Whale Watch could not use its marina, except at high tide, because of the seabed lifting.

On a visit to the town today, Mr Brownlee said that could change.

He said the Minister for Business, Innovation and Employment, Steven Joyce, would visit Kaikoura in about a week to talk with large businesses that were missing out.

By this afternoon, donations to the Red Cross earthquake appeal had raised about $850,000.

Red Cross staff and volunteers were continuing their work in the worst affected areas, reaching hundreds of people and handing out emergency aid.

Since the earthquake, volunteers had checked on people in 300 houses in Kaikoura and given out 500 food parcels.

In Marlborough, 174 houses had been visited and three drop-in centres were set up - in Blenheim, Ward and Seddon.

Donations roll in for Marlborough

Meanwhile, the Marlborough Mayoral Fund has received a major boost.

The fund was announced this week to pay for earthquake damage not covered by insurance.

The Marlborough branch of the Rata Foundation made the first donation of $50,000. Nearly $7000 in individual donations has been made since.

Many of the aftershocks since Monday's magnitude 7.8 earthquake were centred in Seddon, south of Blenheim.

On Thursday, people were evacuated from southern Marlborough because of fears several dams created by slips falling in the earthquake would breach.

The government yesterday announced a $5 million post-quake support package for the primary sector in the Hurunui, Kaikoura and Marlborough districts.

Of that, $4m would help with non-insurable assets such as tracks, on-farm bridges and water infrastructure.

Money would also be given to support rural recovery co-ordinators and support trusts, and for emergency payments for farmers in real hardship.