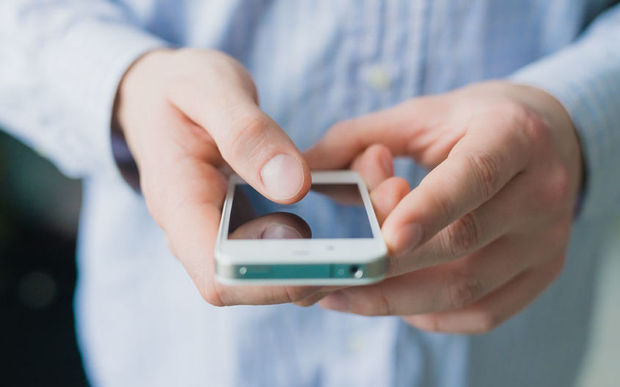 Filming the interviews meant the victims could focus on recounting what had happened, said Inspector Sarah Stewart. Photo: 123RF

Residents in low-lying areas potentially at risk from massive waves generated by Monday's 7.8 magnitude earthquake, have said they did not receive notification of the hazard or were given mixed messages.

Prime Minister John Key said Civil Defence Minister Nikki Kaye had been working on getting a text message-based tsunami alert system for some time before she went on sick leave this year.

The system would push text messages to all mobile phones in areas at imminent risk of a tsunami without any need for users to register.

"There's actually money sitting there in a contingency within the budget," Mr Key told reporters in Peru yesterday, where he is attending an Apec Summit.

"My understanding from Nikki was that it was certainly turning out to be quite a lot more expensive than we'd thought and we've been shopping around to see if we can get a better alternative."

Nevertheless, Mr Key said he expected the government would make announcement regarding the roll-out of a system soon.

He said the government wanted to address problems around adequate tsunami warnings exposed by the earthquake.

A spokeswoman for acting Civil Defence Minister Gerry Brownlee confirmed the government wanted a system in place within 18 months.

Mr Brownlee admitted on TVNZ's Q+A the tsunami warning given after Monday's 7.8 earthquake was ineffective.

He said there were failings in the way the message was communicated, and those needed to be fixed.

"I think where the failing is - we have a very nice structure in New Zealand for who gets to do what, probably put together in the calm and polite atmosphere of no disaster, and in that nice and friendly sharing of obligations and authorities there has been a breakdown.

However, Civil Defence director of emergency management Sarah Stuart-Black said her organisation was investigating, in light of the Kaikoura earthquake, whether the system could be in place before then.

"We know that this kind of system brings huge benefit and as soon as it is practicable to implement it, we would like to do it however soon that can be done," she told reporters yesterday.

"If the nature of the work that needs to be undertaken means that it needs to take 18 months then we'll be providing that advice, but at this stage, I think it's important we ask that question."