While their town has been badly damaged and cut off from the rest of the country, many Kaikoura residents are just glad they and their loved ones managed to survive Monday's quake.

None more so than Gareth McLean. 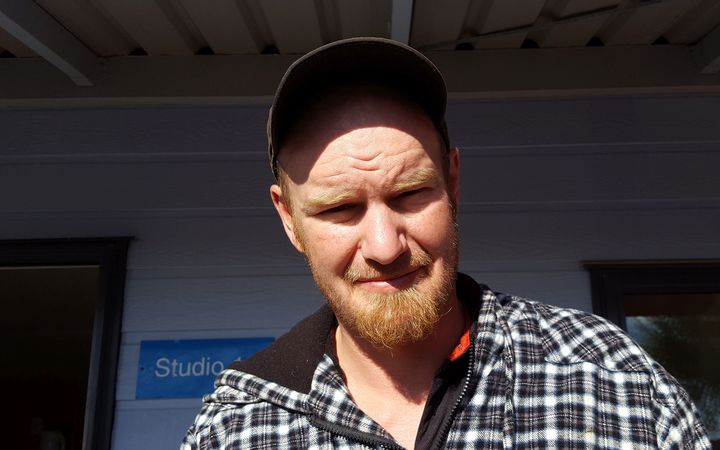 When the shaking started he leapt from his bed and grabbed his 9-week-old baby daughter from her cot which was sitting by the wall.

Seconds later a mirror fell from the wall on to the cot.

"If it had been five seconds later it would have killed her. The house was just shaking that much I couldn't even stand up.

"But it's all right, we got them out so that's the main thing."

Mr McLean's family was one of eight evacuated from their homes yesterday due to the threat of a landslide coming down on top of them from the hill behind.

It remains unclear when they will be allowed to return home.