Mediaworks presenter Paul Henry will quit his morning television show, and the company's current affairs show Story has been axed. 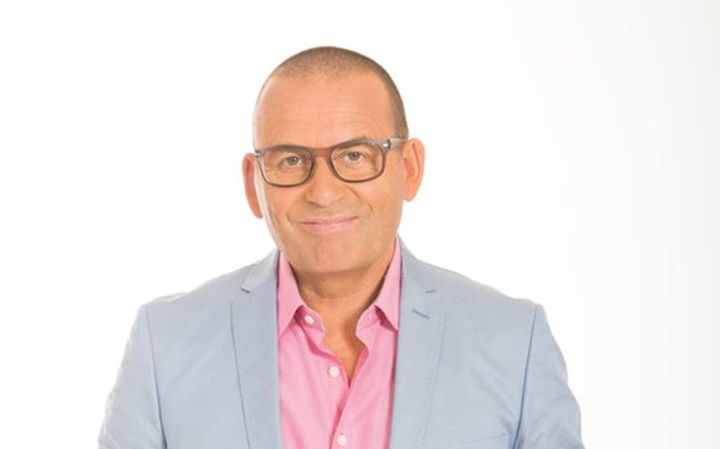 Controversial breakfast show host Paul Henry will stay on at MediaWorks, but what he will do is not yet known. Photo: Facebook / Paul Henry

Henry will continue working for Mediaworks, but there is no confirmation of what his role will be.

Staff were briefed about the changes at a meeting at 10am today, the employee said.

Story will finish in mid-December.

Staff were told MediaWorks had bought the rights to The Project, an Australian prime-time, discussion-based news show, the employee said. 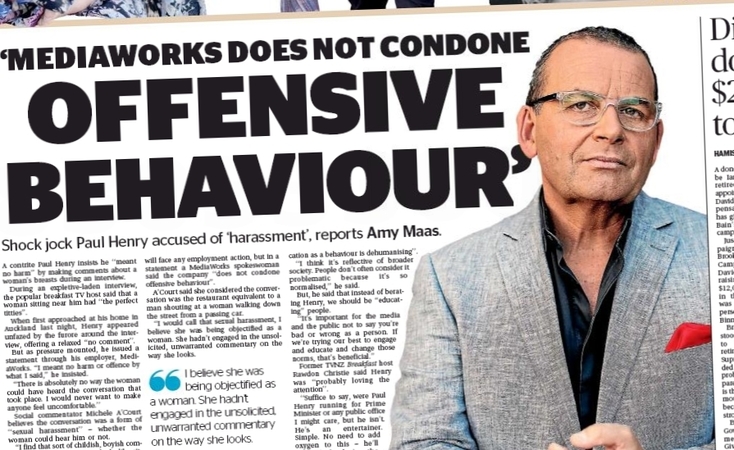 The changes come at a bad time for MediaWorks.

The company said earlier this week the multimedia Paul Henry breakfast programme had hit "a record-breaking run of ratings success, outperforming the competition (TVNZ's Breakfast) three weeks in a row in the programme's target demographic of viewers aged 25-54."

It said more than half of viewers in that age group tuned in last Wednesday, giving the programme its largest ever audience. 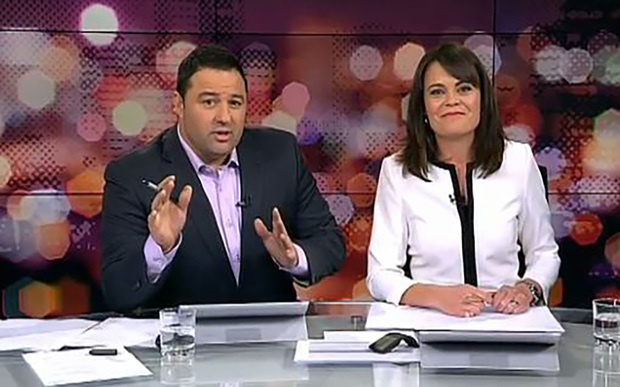 "I believe news should be engaging. If it isn't, you're not doing your job," he recently told RNZ's Mediawatch. "My appointment is to modernise the approach to news. Entertainment news will be an important part of any news mix,' he said in October.