The world is moving rapidly toward an environment where car crashes are unlikely to happen, no matter how bad other drivers are, auto experts say. 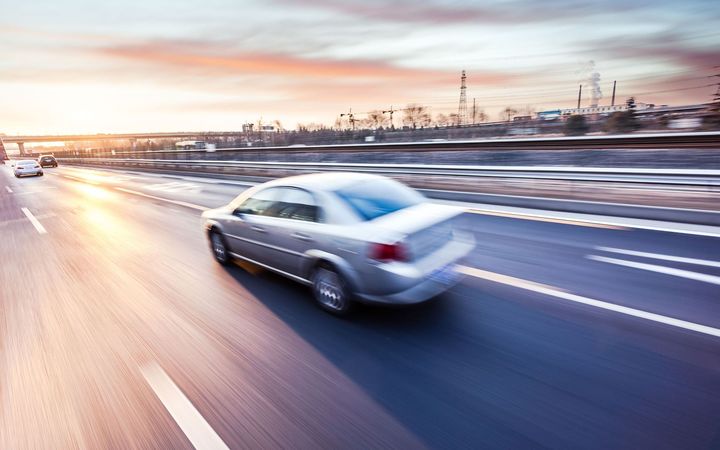 Most cars in the future will to talk to each other and self-navigate, say automobile experts. Photo: 123rf.com

'Connected cars' use sensors that detect what is happening to all their functions, including GPS to assess their speed and direction and transmitters to send that information to receivers in other cars.

Hazards could then be detected in other vehicles, even if they were on the wrong side of a blind bend in the road and had not been seen yet.

Peter Sweatman - an Australian-born, US-domiciled transport academic and entrepreneur - is one of the pioneers of this movement.

"There can be a car, several cars ahead of you, which you can't even see, and whose brakelights you can't see either," Dr Sweatman said.

"But if it goes into emergency braking, your car will know about it.

"Another example would be if another car is running a red light at an intersection, a signal from that car could activate your own brakes and get you to stop."

Dr Sweatman said defensive action could be undertaken by the driver or by an automatic system in the driver's car.

Similar measures were already available in high-end cars, such as an automatic adjustment of cruise control speeds if a driver started to follow another car too closely.

He said the technological process had already pushed the automotive industry about a quarter of the way along the road, from cars under total human control to fully autonomous vehicles, which should be common in about 10 years.

Mr Vinsen said the promises of this technology were endless. 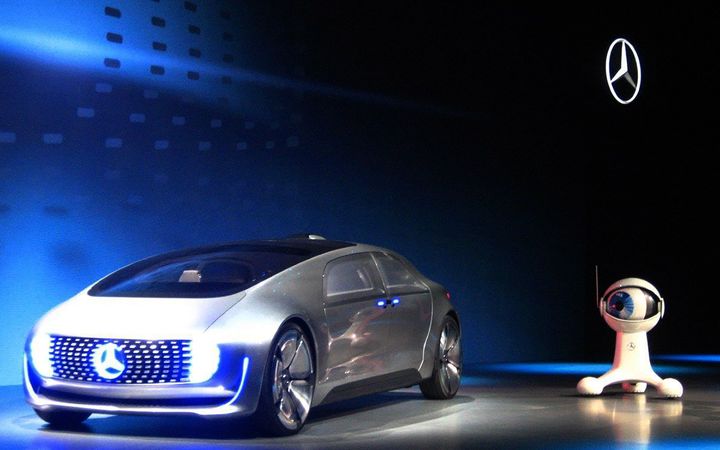 Kit Wilkerson - who does policy work for the Imported Motor Vehicle Industry Association - said connected cars would link up with more than just other cars.

"In limited visibility, you may have things on the edge of the motorway that could guide the vehicle," he said.

"You could also have them speak to cellphones, which are carried by pedestrians.

"So it offers a way to ensure that a vehicle will never collide with a pedestrian, because it will always act to avoid a collision with the things it can detect."

Mr Vinsen said many used cars imported from Japan had some form of this new technology and that had created an unexpected problem.

"In Japan, Toyota is using a frequency range of 760 megahertz for communications from their domestic vehicles.

"Unfortunately 760 megahertz has already been sold for 4G cellphones (in New Zealand), so we need to modify or disable that frequency if those Toyotas are able to come in to this country."

Mr Vinsen said talks were being held in Japan this month to try to resolve this problem.

But he said the trend towards cars that communicate with each other was unstoppable.