Driverless vehicles and cars that brake by themselves are being hailed as the future of transport in this country. 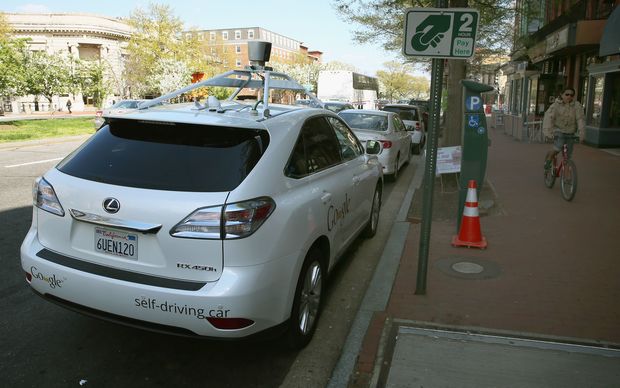 In its briefing to the incoming Transport Minister, Simon Bridges, the Ministry of Transport said new car technologies would improve safety and efficiency on the road.

A spokesperson for the the New Zealand Institute of Economic Research, Nick Allison, said self-braking cars were already available here but would not dominate roads for another 20 years.

Mr Allison said the technology could reduce how much the Government spent on infrastructure.

"As we go into the future - and we're talking 15, 20 years out when this technology is starting to become much more prevalent - then we would expect less demand on the public purse for building additional capacity than would have been there otherwise."