The number of people registered for playing rugby in New Zealand has reached an all-time high. 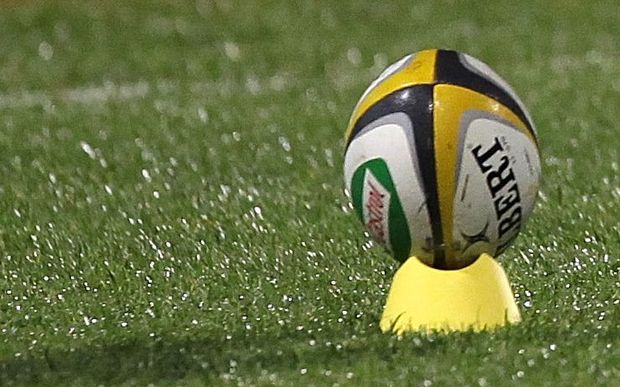 The number of registered rugby players has surpassed 156,000 people, up 3 percent on last year.

Women's rugby is also a growth area, with 22,000 now playing the game.

He said Sevens rugby and Rippa rugby - a non-contact form of the game - were also experiencing growth.