Auckland University's Maidment Theatre may close permanently after the cost to earthquake-strengthen it rose to more than $16 million. 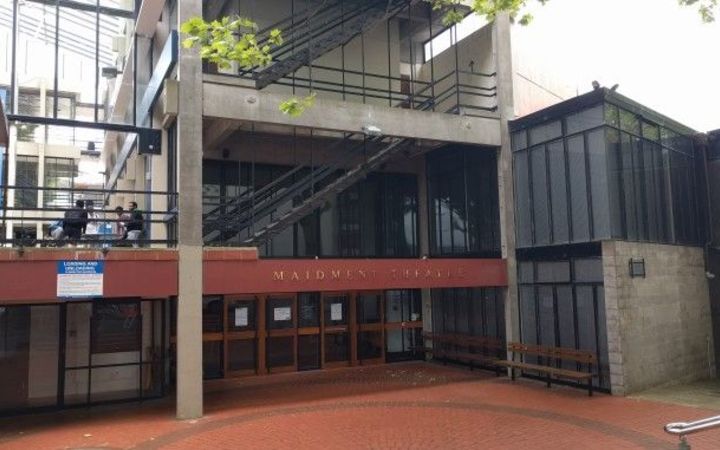 The theatre closed last December because of safety concerns about its seismic strength.

Vice-Chancellor Professor Stuart McCutcheon said after extensive evaluations the cost-effective option was to demolish the theatre and build a new multi-purpose facility.

Even if the theatre was upgraded, it would not be "fit for purpose", he said.

The university council's capital expenditure committee would make a final decision on the theatre at its meeting next week.

Mr McCutcheon said he would recommend the committee make the theatre closure permanent and demolish it during a proposed redevelopment of the 300 North sector.

Since the Maidment opened in 1976 it had played a crucial role in developing Auckland's vibrant theatre scene, he said.

"Should the capital expenditure committee approve the recommendation, we will commit to building a new performing arts facility to meet the teaching, research and service requirements of the university.

"My aim would be to create a facility that meets the needs to the university across as wide a range as possible of the relevant disciplines," Mr McCutcheon said.