A Wellington volunteer firefighter convicted of careless driving was only trained to operate light vehicles, not the classified-heavy truck he was driving when he crashed, a draft internal report says. 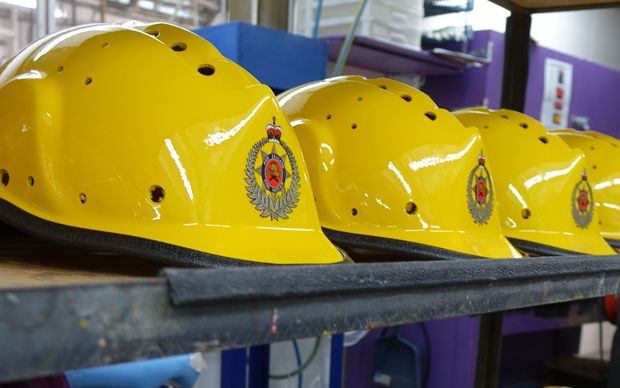 Volunteer firefighter John Klaphake was convicted of careless driving last month, but a report has revealed he received the wrong driver training.

Mr Klaphake drove his fire engine through a red light and crashed into a car while responding to a house fire in the suburb of Berhampore.

The driver of the car was taken to Wellington Hospital with serious injuries.

A draft report into the incident showed he was trained to drive light vehicles, when the truck he was driving was in fact classified heavy.

The report recommended the service review its use of sirens and lights, and also the training it gave to drivers.

"Wellington area to review the suitability of current procedures that relate to the types of incident that operational support vehicles are required to respond to with lights and siren operating," the report said. 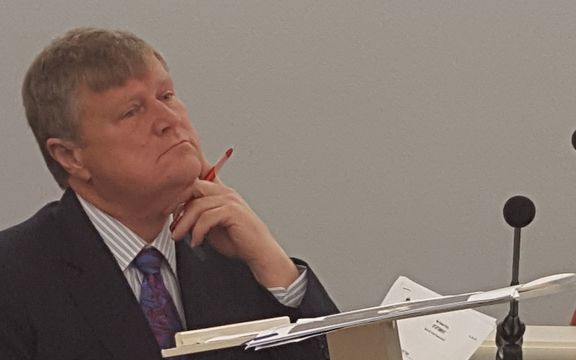 Mr Klaphake said he believed the service was well aware of its incorrect training.

"I felt extremely alone during the whole time," he said.

"I wasn't charged for three months after the accident, in that time I had no support, it was another 13 months before it went to court and I still had no support."

He would never have driven the truck with flashing lights and sirens had he known he was not trained to do so, he said.

"We didn't know that our vehicle was a heavy vehicle and we didn't have any distinction between light and heavy vehicles."

In a statement, the Fire Service said its main priority was that its people felt supported.

"It is clear we can learn from this experience and we will. As we have previously noted, the Fire Service is currently awaiting the judge's written reasons for his decision on the charge of careless driving causing injury," it said.

"When we have this information, we will consider the findings before making any further comment."