A volunteer firefighter has been found guilty of careless use of a motor vehicle causing injury, after a crash on his way to a fire. 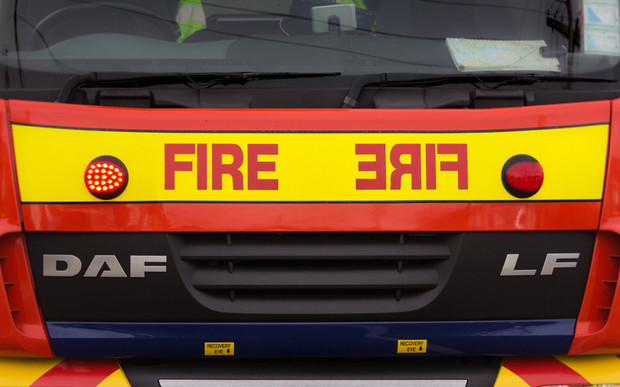 John Klaphake has been on trial in the Wellington District Court this week.

Klaphake was driving a fire support vehicle when it collided with another car at an intersection in Newtown, Wellington in July last year.

The driver of the other car, Azeb Kebede, was knocked unconscious in the crash and suffered broken ribs and fluid on her lungs as a result.

Judge David Wilson QC imposed a one-month disqualification, rather than the usual six months, saying Klaphake slowed down ahead of the intersection, and his lights and siren were operating.

Judge Wilson found that Klaphake's action in driving through the intersection was objectively careless.

"Had he looked to his left he must have seen the Estima approaching, or even at the intersection, he chose to look directly ahead of him.

"I have no doubt that his carelessness in proceeding through a red light, when the way was not clear, was a substantial cause of the collision and the injury to Ms Kebede."

Klaphake offered an emotional harm payment of $1500 to Ms Kebede and was also ordered to pay witness expenses and court costs.

Sergeant Garth Coffey said it was Klaphake's responsibility to make sure the way was clear and stop if another vehicle was already in the intersection.

"Also, as the defendant was driving a support vehicle, there was no urgency in his journey and he should have taken more care."

However, Klaphake's defence lawyer Chris Tennet said both Klaphake and his superior officer, who was in the passenger seat, checked the way was clear before entering the intersection of Constable and Owen Streets.

Both men were experienced Fire Service volunteers and were part of teams who trained for those situations, Mr Tennet said.

"Once his vehicle was in the intersection Mr Klaphake's duty was to make sure the way out of it was clear, rather than looking down the side street."