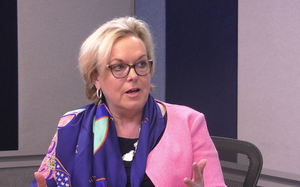 Police Minister Judith Collins said in July that from the end of August burglaries would be treated as priority offences and that police would aim to attend all home burglary calls. Acting deputy commissioner Allan Boreham told RNZ they had enough resources to do so.

"Burglaries, particularly dwelling burglaries, is a concern and a priority for police. This is why an extra focus was put on attending house break-ins from the end of August," Ms Collins said in a statement today.

"While a review of the new police policy that staff are expected to attend all dwelling burglaries will be conducted in December, provisional data show more than 90 percent of scenes were visited by police in September," Ms Collins said.

Over the 12 months to the end of September burglaries rose almost 18 percent to 72,776. 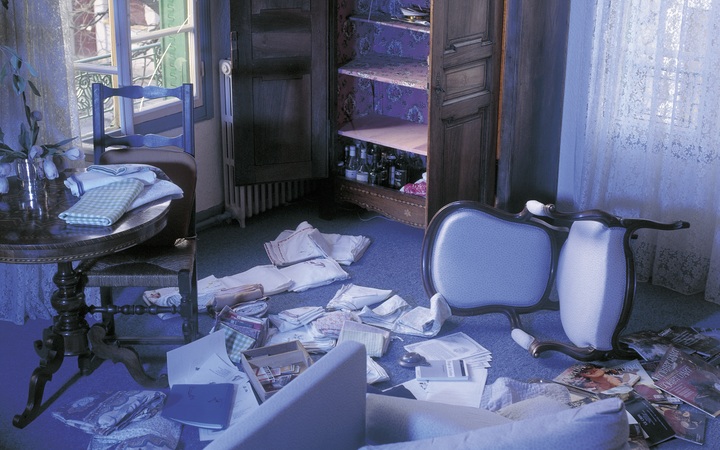 Burglaries have risen 18 percent in a year. Photo: AFP

In September itself, there were 6,361 burglary victimisations - a slight drop from August.

In August, Mr Boreham said officers were getting to "probably well over 70 percent" of burglaries, though there were no accurate figures, but from then on there would be a system in place to record how many were attended.

There were 1390 more victims of crime this September than the same month the year before.

Law and order record would suit National at election - Key

Prime Minister John Key said overall crime rates were continuing to drop, but acknowledged there had been an increase in certain types of crime.

"So certainly we know reported violent crime, domestic crime and burglaries have been increasing."

Mr Key said the government had a good record on law and order, and would be happy if that was a feature of next year's general election.

"I don't think it's new that election campaigns have a healthy dose of law and order debate ... if the election's going to be held on law and order, as well as probably a couple of other issues including the economy, then that'll suit National."

He said as the population rose and more complex issues such as drugs arose, then the government would need to respond to that.

Mr Key said international trends had been a reduction in crime, with a "bit of a kick up" recently.

"But there are all sorts of theories about why that's the case, but we haven't really been bucking those international trends dramatically."