The number of crime victims has risen by just over 3 percent in a year, mainly because of burglaries. 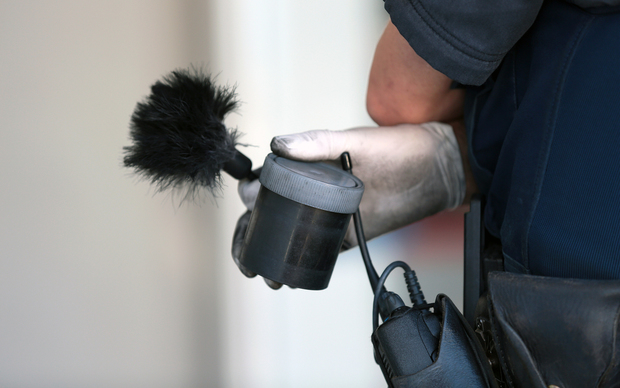 Police Minister Judith Collins said that, from next month, the police would raise the priority level of house break-ins.

About 72 percent of the increase was due to burglaries.

From next month, house break-ins would move from the "volume-crime" category to the "priority offence" category, she said.

The figures were released by Statistics New Zealand, completing the first two years' of comparable data under the new method of reporting crime statistics.

Ms Collins said the new method, which focussed on victims, provided more open and transparent information and brought New Zealand's data into line with other countries.

"All this shows that Judith Collins is utterly wrong when she claims crime is falling. These big hikes in violent crime are putting a huge stress on a police force who have been told there will be no staffing increases until 2020," he said.