With Auckland's housing prices far above average incomes, those who are benefiting are not the ones to blame, an economist says. 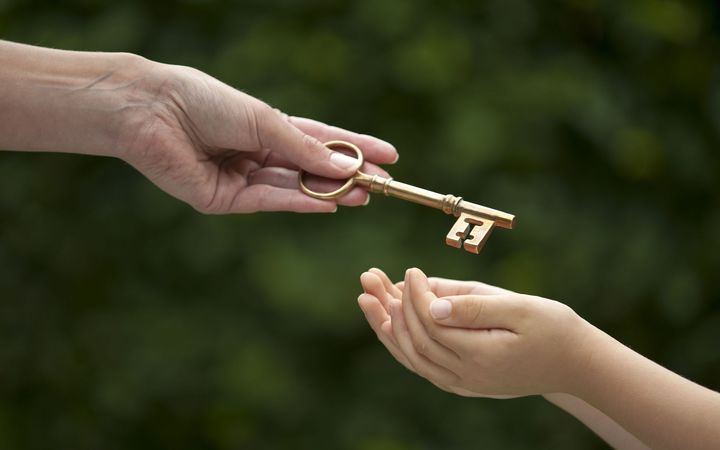 Auckland's controversial Unitary Plan to build more houses has pitted those unable to get onto the property ladder, mainly the young and poor, against those wanting to preserve their house values, mainly baby boomers.

It has been touted by some commentators as one battleground in an intergenerational war.

BNZ economist Tony Alexander was adamant older people were not trying to rip off younger ones.

"For the baby boomers that are in retirement or approaching retirement, their preference is not for this low level of interest rates, which is one cause of the high house prices."

"They've been planning for the past three to four decades to retire and invest in a pretty basic portfolio and hopefully earn high interest rates. They did not vote for the low interest rates which are helping to drive these house prices higher," Mr Alexander said.

Baby boomers have used the surging value of their homes to invest in property.

Mr Alexander said that was perfectly sensible since housing provided better returns than putting money in a bank.

"They need to find some higher-yielding assets to replace the term deposits they were hoping to get.

"Instead they're getting returns of 2.5 to 3.5 percent because of this massive global fall in interest rates.

"That's not what they were seeking and so they're just undertaking a logical response," Mr Alexander said.

"Mostly older, richer people are benefiting from it. They might not be cash rich but they're asset rich.

"This housing crisis is benefiting people who already own their own homes," Generation Zero Auckland director LeRoy Beckett said.

Mr Beckett said property owners should support policies to make houses cheaper to buy for those struggling to get a foot on the property ladder.

"You are benefiting from the system and it's your job to stand up and say, 'actually, I don't think it's fair either, 'cause I think there's a lot of support from older people'."

"So it's their job to stand up and say 'hey, I think we should sacrifice something to make this a fairer system'," Mr Beckett said.

Grey Power New Zealand Federation promotes the interests of the over-50s, and its national president Tom O'Connor said older people were not to blame.

"We have a booming economy now but for a shrinking number of people. That booming economy is leaving far too many people behind, and most of those people are the elderly and the young.

"When young people look for reasons and causes and someone to blame for the position they find themselves in, don't look at old folks. We didn't create the situation."

Mr Alexander warned the housing shortage would not ease anytime soon, with builders working flat out in an industry short of workers and materials.

The tension between generations looks likely to persist for some time yet.