About 100 families and individuals have so far taken up the government's offer of financial help to move out of Auckland. 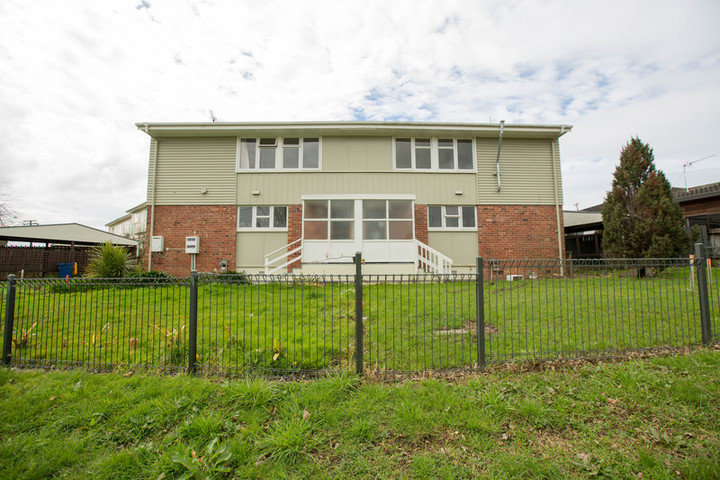 The grants were offered to people living in social housing, or who were on waiting lists. Photo: RNZ / Claire Eastham-Farrelly

Four months ago the government introduced a $5000 grant for people living in, or waiting for, social housing to leave the city.

Mrs Bennett said more than $411,044 had been paid out so far, and people had relocated to areas throughout the country.

"I am also pleased that 15 households that had been living in emergency or short-term housing were able to improve their living arrangements by taking up the grant," Mrs Bennett said.

Of those who took up the grant, 45 had moved to private accommodation and 55 to social housing elsewhere.

The money for relocation costs would not need to be paid back unless a recipient moved back to Auckland within a year, and Mrs Bennett said only one had returned to Auckland.