An immigration adviser has lost his licence after he allowed a senior colleague to give unlawful advice, including that an immigrant should lie to border officials and produce a false itinerary. 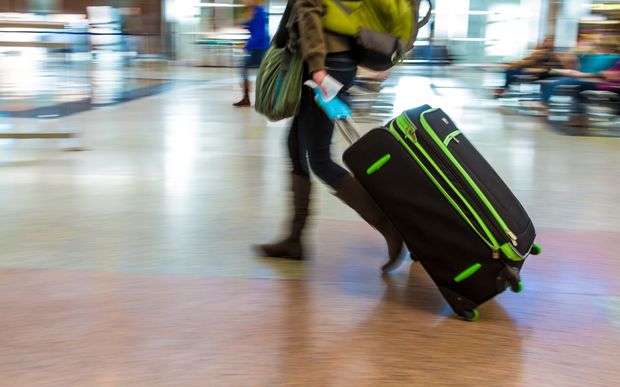 Sergey Gimranov, an adviser at North Shore Immigration, has been ordered to pay $5000 and to refund $7000 worth of fees.

Mr Greyling emailed Mr Gimranov telling him it would be wrong to be "starting afresh and lying to the first government official you meet" about his potential long-term aim of working and settling in New Zealand.

Mr Greyling did not follow the advice to say he was simply on holiday. He was granted a visiting visa, before returning home, deciding he would not emigrate.

The Tribunal said there was no place in the profession for a person who was party to the provision of unlawful advice that a client should deceive Immigration New Zealand.