New targets have been imposed on schools where a high number of Indian students have been rejected for visas. 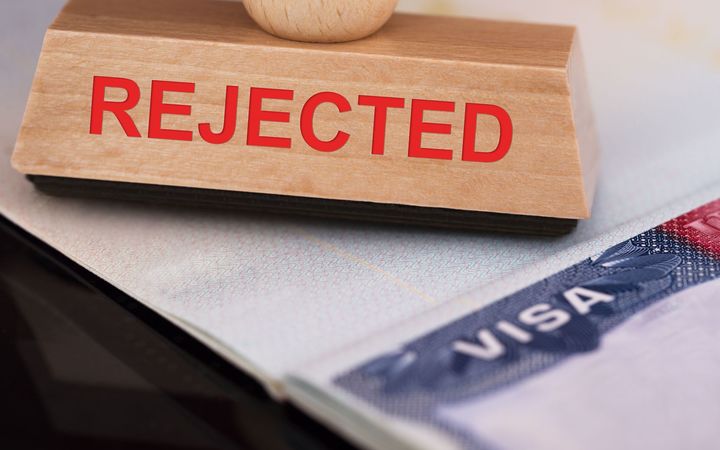 Immigration New Zealand and the New Zealand Qualifications Authority have told 40 education providers they have until next April to get below a 50 percent rate of rejections.

Each provider has submitted more than 25 visa applications this year and had more than half turned down.

By December next year, the schools must record a rejection rate of less than 40 percent or face possible sanctions, such as a limit on their foreign student enrolments.

They have been told they must do reference checks and terminate contracts with agents in India if there was evidence of anything false, misleading or illegal.

Immigration New Zealand figures released last week showed it refused 3104 applications from India in the three months from the start of July to the end of September.