The number of Indians seeking help for harmful gambling - many believed to be foreign students - has spiked, the Problem Gambling Foundation says. 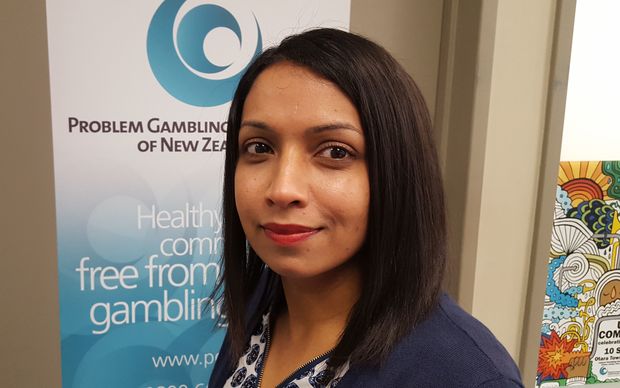 Ms Prasad said the number of South Asian clients was in the "early hundreds" and the foundation believed many were foreign students.

She said the foundation had started a project to investigate further, and it had already been told that some students turned to gambling because of financial stress caused by loans taken to pay for their studies.

"That can be an immense continued financial strain for the family back home, as well as the student," she said.

Sky City figures showed 311 people were excluded from its Auckland casino in the first six months of this year.

Chinese were the largest ethnic group with 85 exclusions, followed by 52 Indians. However, Indians were the single largest group in the 20 to 29 year old age group, with 30 exclusions compared to 25 Chinese. 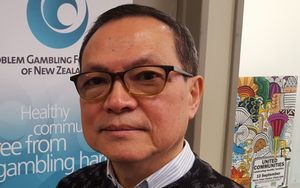 Ms Prasad said older students who came to New Zealand with their children might also see gambling as a way of making money.

John Wong, the foundation's director of Asian Family Services, said some foreign students gambled because they were not coping with their studies.

"When they feel stress, financial stress, school-work stress, they have to find some release so therefore sometimes alcohol, sometimes drugs, sometimes karaoke, a lot of people gamble in casino."

"We have been working with international students for a number of years already. At the beginning it was mainly about Chinese students, nowadays [we're] getting more and more Indian students."

The organisation's concerns were echoed by Indian students and community leaders.

A student from India studying at an Auckland tertiary institution told RNZ News gambling was common among his friends and for some of them it was serious.

"When they don't get any job or anything and they are left with some small amount of money, like $100, they go try their luck in the casino," he said.

Manurewa's Nanaksar Sikh Temple administrator Rajvinder Singh said students had told him gambling was a problem for some of their friends. 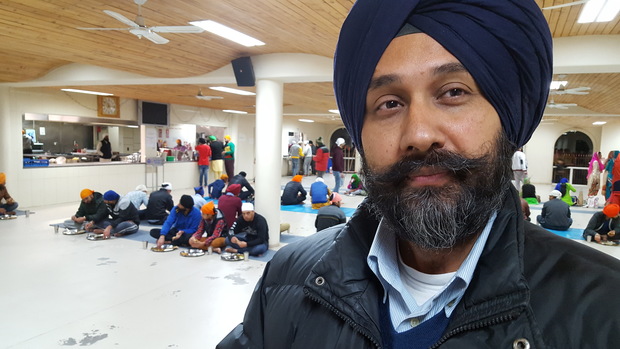 "In a way, they are trying to rebel. They've been let down, they've been cheated." he said, referring to problems some had with their tertiary education institutions and with the agents who got them study visas.

The Salvation Army's Oasis service for problem gambling said it did not see many Asian or South Asian people, but it had noticed an increase in the number of Indian clients, mostly young men, over the past year.