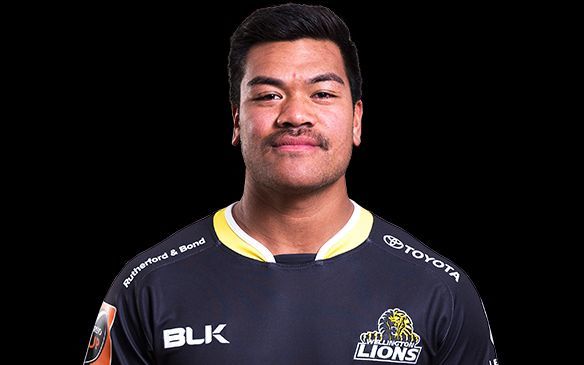 The former Wellington rugby rep, who was 17 at the time, was charged with with assaulting two men and two women in central Wellington last October.

He was discharged without conviction after his lawyer successfully argued a conviction could damage his rugby career.

The Crown is seeking leave to appeal the decision.

Speaking for the Crown, lawyer Sally Carter told Justice Collins that Mr Filipo and an associate crossed the road yelling at the four people and challenging them to a fight.

They said they did not want fight, but Mr Filipo and his companion stood in front of them shouting, she said.

One of the men was then punched, knocked to the ground and stomped on four times, knocking him unconscious. A second man and two women were also attacked.

Ms Carter said these issues were glossed over by Judge Davidson in the District Court, and the full consequences were not given the gravity they deserved.

She said the Crown's view was Mr Filipo should incur a penalty of three to three-and-a-half years imprisonment.

Ms Carter also criticised the mitigating circumstances given by the judge - that it was Mr Filipo's first offence, he was remorseful and that he sought counselling - and said Mr Filipo still did not fully appreciate the significance of what he had done.

She criticised the judge's views that a conviction would damage his rugby career, saying the evidence was focused on his prospects in Japan but this might not have affected his chances of playing in the United Kingdom or France.

A conviction, she said, might make this more difficult but would not be an absolute bar.

Mr Filipo's contract with Wellington Rugby was terminated by mutual agreement after the case became public.

Mr Filipo's lawyer, Noel Sainsbury, said the judge was in full possession of all the facts, not those cherry-picked by the media for reasons of prurience.

He said Mr Filipo offered to pay reparations, pleaded guilty and showed remorse and these undermined the severity of the offence.

His client had also taken a job cleaning cars and had paid reparations but the court had failed to pass the money on to the victims, he said.

Mr Sainsbury said Mr Filipo had come from a very disadvantaged background but teachers and rugby authorities had shown faith in him and enabled him to get a rugby career.

Continuing his rugby career would prevent him from returning to the antisocial environment he had come.

The focus on playing in Japan was because Mr Filipo did not meet the UK's visa requirements.

Few clubs in Japan would be willing to employ someone with a conviction for serious violence, Mr Sainsbury said.

Justice Collins has reserved his decision.