Ancient camera technology is being pitched as a way to bring new life to Whangarei's harbourside. 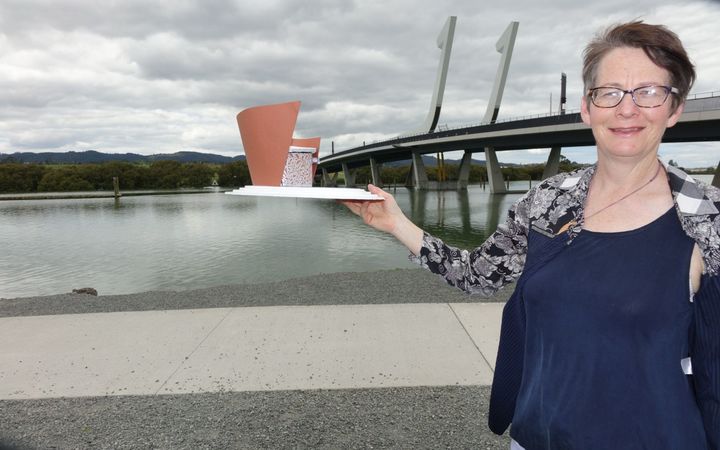 To make one, a pinhole is made in a dark room. Light from outside comes through the hole projecting the scene from outside onto the entire wall, floor and ceiling - upside down and back to front.

"So literally the image outside wraps the entire room inside, Ms Stoppard said.

A trial version of the technology was set up in the old Harbour Board building to show the bewildered how it works.

Architect Felicity Christian said the big challenge would be constructing the building itself.

"Because it's curving, sometimes in two ways, like a big vase, and opening out at the top."

But a local company is up for the challenge. 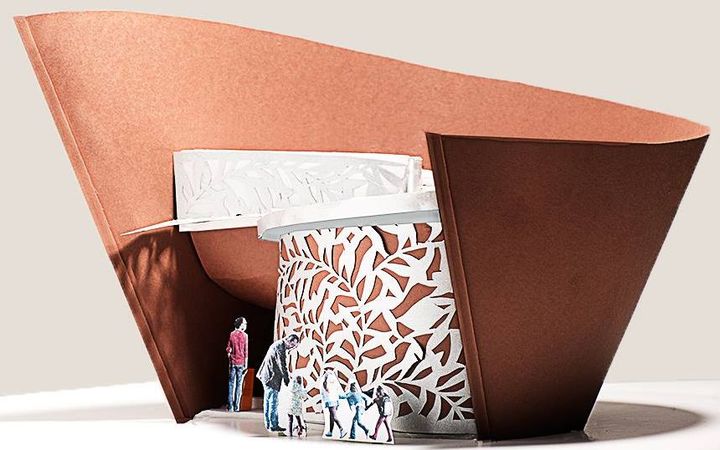 The curved steel exterior represents a ships' hull while the aluminium wrap evokes the maritime site and the spiral white roof suggests the aperture of a camera and form of the river snail. Photo: Supplied / Camera Obscura Whangarei

Culham Engineering has donated $50,000 worth of steel for the project - and using 3D technology, it's figured out how to roll it to create the spiral shaped exterior.

Ms Christian said designing the interior of the camera obscura to take 20 people at a time - and accommodate wheelchairs and mobility scooters - was equally complex.

"It's all got to comply with code because it is not only a structure it is also a public building. 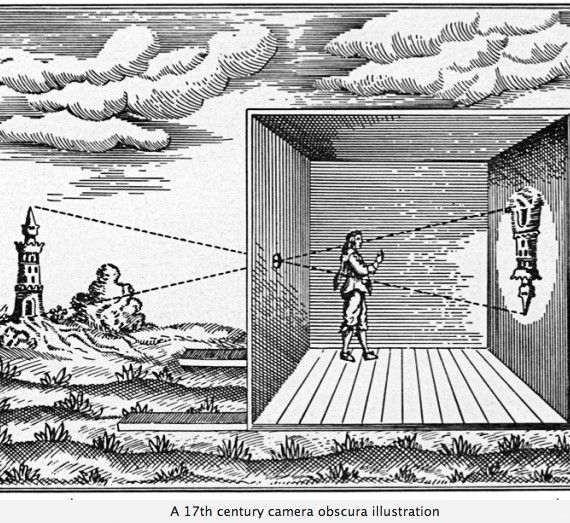 A 17th century illustration of a camera obscura. Photo: Supplied

And to make sure the structure was beautiful - the architect and photographer asked Trish Clarke to contribute.

She is known for her ability to make sheet aluminium look like lace, and came up with the idea of wrapping part of the spiral in filigree-patterned metal.

Ms Clarke said the three women were buoyed by support coming from local firms for the project, with many donating services at cost.

The camera obscura collaborators need to raise several hundred thousand dollars to make their dream a reality and they're hoping to do that through crowd funding - starting next month.