Up to 35 percent of a nation-wide bus company's drivers were employed on work visas last year, Immigration New Zealand says. 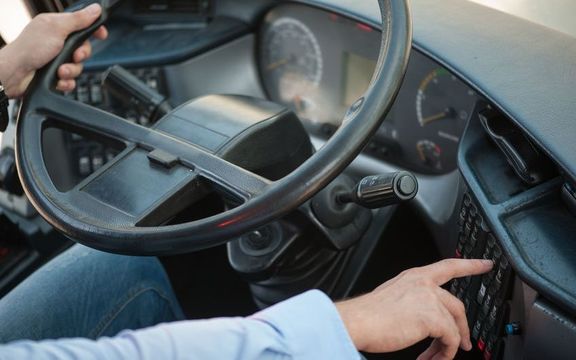 Go Bus said its figures showed only 90 of its employees were on work visas. Photo: 123rf

Immigration New Zealand (INZ) has been monitoring the number of migrant drivers employed by Go Bus and whether the company is following correct immigration procedures.

He said Go Bus was advised to apply for permission to bring in significant numbers of migrant drivers in future.

The bus company, which is jointly owned by Ngāi Tahu and Tainui holdings, operates in Christchurch and Dunedin as well as several smaller towns.

He said the company's figures showed only about 4.5 percent of its more than 2040 employees throughout the country were on work visas, which would be about 90 people.

It had not made any immigration applications since February 2015, it said.