Prime Minister John Key has rejected criticism the government has taken the easy route and used immigration to solve skill shortages, rather than train young New Zealanders to fill the gaps. 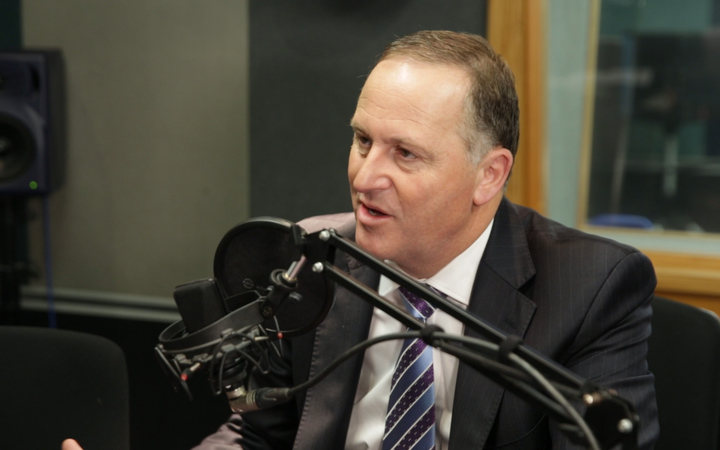 A Salvation Army report, released today, said 75,000 young New Zealanders had left school with nothing to go to, and it recommended the government take active steps to train and get them into jobs.

Mr Key told Parliament the growing economy had cut the number of 15 to 19-year-olds not in employment, education or training (NEETs).

"The NEET rate for 15 to 19-year-olds is almost the lowest since records began in 2004. A huge number of young New Zealanders are in apprenticeships, the economy is creating a huge number of jobs and opportunities.

"I think migration of people to New Zealand is a positive and good thing," Mr Key said.

"We need to think about this as citizen rights to live in dignity in New Zealand society. Part of that is to live in independence, to be able to earn your own living and to earn enough to live that dignified life."

Dr Rosenberg bemoaned the lack of long-term thinking in skills training, about how to create a high growth, high wage economy.

"There's a reluctance that has come through from the 1990s when employers were left to do their own thing and basically said: 'Look, if we train people we'll just lose them to another employer. It's not worth us investing.'

"And I think there's still a lot of that feeling around. We need to change that and it probably needs some government incentives. But it also needs a change in viewpoint, a longer term viewpoint, from our employers."

Simon Bennett, the chief executive at the country's biggest recruitment firm and labour provider, AWF Madison, said he would like to recruit more young New Zealanders.

But he said that firms' demand for workers was greater than AWF's ability to train up the people needed, and immigrants would continue to be required to help ease skill shortages.

"We know in Auckland there's big demand. We would love to take a 10 or 15 year view into getting more people into construction and civil trades, and aspire to some of these careers.

"I'm a bit of a cynic in some ways. We roll out these high-profile All Blacks to schools in south Auckland, rather than actually showing the machinery operator who's working on a civil project on $80,000 a year," Mr Bennett said.

Dr Nana said he feared the government's fixation with debt and tax cuts, rather than skills development, R&D and alleviating poverty, would come at a price.

"There is a significant risk, in my opinion, that we exacerbate some of the core social tensions.

"We've got the disconnects whether than be in housing, child poverty or in access to education. We exacerbate that, we will over the long haul undermine our economic prosperity," Dr Nana said.