The convicted murderer and child sex offender Phillip John Smith was made an administrator of a computer suite inside the country's maximum security prison and some of the computers were later found to have contained pornography, pirated movies, software and music, an Inquiry into his overseas escapee has been told. 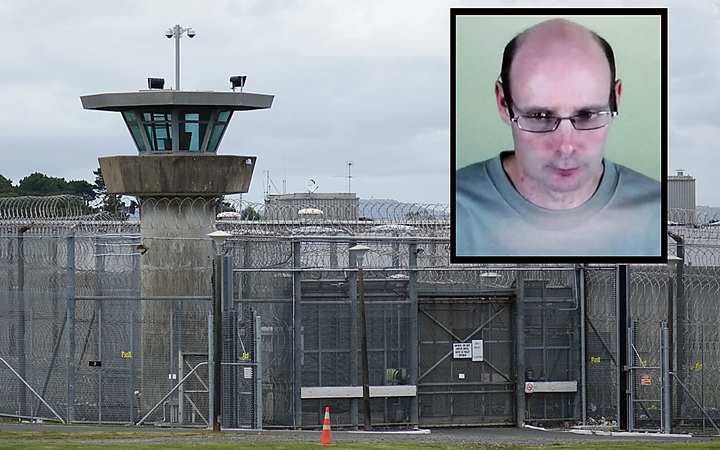 The government carried out an independent inquiry into how Smith was able to flee to Brazil, while on temporary release from Spring Hill prison in the Waikato.

Evidence from dozens of witnesses, including senior Corrections staff and police officers, was presented to the inquiry, and transcripts of the evidence have been released to RNZ under the Official Information Act.

Prisoners have access to computers for rehabilitation and education purposes. But the computers are strictly controlled. They have no access to the internet and prisoners have to get a supervisor to print anything out. They're also regularly checked by prison staff and have no USB ports or DVD drives.

But Smith had access to another suite of computers inside the therapy-oriented child sex offender's unit of Paremoremo.

He was also made an administrator of the suite of computers.

Head of IT security Tom Crumpton agreed with a description that the computers were ad-hoc. 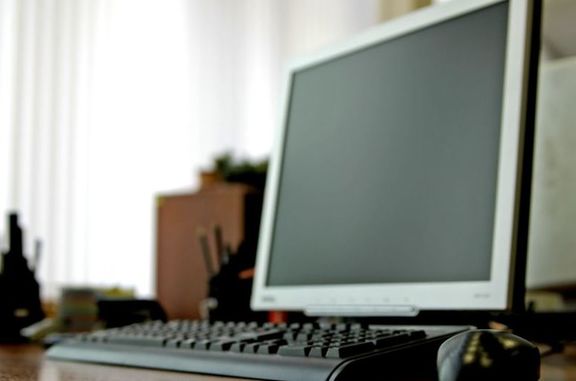 The Inquiry was told that Corrections' head office was not aware the computers existed. Photo: 123RF

He said an investigation of the computers found they contained "lots and lots of games", as well as pirated software, music, movies and pornography.

There was nothing to suggest Smith was responsible for the content.

Mr Crumpton said it could have been brought in by DVD or USB stick.

Corrections manager of Custodial practice Richard Symonds told the inquiry that Corrections staff were aware of the computers, but they had not been cleared by management.

He said there had been changes at Corrections so the situation could not happen again. Corrections had also made sure there were no televisions in prison with USB capability.

The inquiry was told the computers were old and unsafe.

Large portions of the evidence have been redacted for "personal privacy".

Psychologist paid for prison computer setup out of his own pocket

The Inquiry was told that prison's head psychologist Jim van Rensburg was "instrumental" in bringing the computers into the prison.

Mr van Rensburg had hands on involvement in the treatment of Smith and organised a support programme for Child Sex offenders, who were approved for temporary release.

He told the inquiry that he paid $200 to $500 from his own pocket to get the computers set up.

But he said Corrections management were aware of them and he got permission from the top before they were installed.

Mr van Rensburg told the inquiry it would be an indictment on senior management if they were not aware.

Smith had possession of USB stick

He also gave evidence about an incident where Smith was found to have been in possession of a USB stick.

Smith told authorities that he had been offered the USB stick by another prisoner but had declined it.

It was still a breach of prison rules but Mr van Rensburg did not report it through formal channels. Instead Smith was punished by having visits and temporary releases denied for two months.

In explanation to the inquiry, Mr van Rensburg said "it was a bit like being a school principal, you know, hand out this punishment but it seemed to work."

He said the custodial sanctions were "somewhat meaningless" and "of little consequence" to prisoners.

Because the incident was not formally reported, the Corrections case manager was not aware of it and did not inform the Parole Board.

Mr van Rensburg did report it to the board in what the inquiry found was "somewhat positive terms".

Evidence before the inquiry also showed that Smith generated a copy of a Corrections Department form for temporary release.

The evidence from the transcripts does not reveal how this was dealt with.