A multi-million-dollar west Auckland apartment project has been axed. 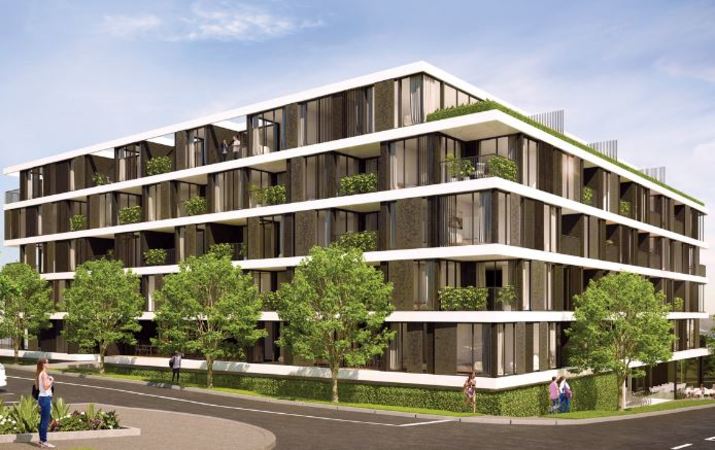 The 91-apartment project has been abandoned. Photo: floapartments.co.nz

The Flo Apartments development was to consist of 91 apartments, at Rosebank Road in Avondale.

The New Zealand Herald reported it was one of 35 apartment projects that had been stopped in the city in the past year.

"Obviously there's a long period of time to get consents in place, get a budget for the cost of the building, and head through the sales process," he said.

"Sometimes during that sales process you get to a point where either building costs have escalated to a level that makes it uneconomic to build it at the prices they've been sold, or the financing criteria changes."