Children's Commissioner Andrew Becroft is urging the government to act quickly on a United Nations recommendation to try 17-year-olds under the youth justice system. 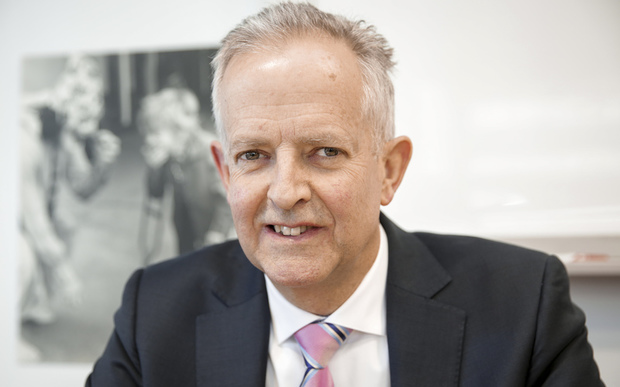 It was one of dozens of recommendations made by the UN Committee on the Rights of the Child in its five-yearly report to the government on ways to improve the lives of children in this country.

A proposal to raise the Youth Court age to 18 went to Cabinet recently but no decision has been made.

The commissioner, a former Principal Youth Court Judge, said the government should pursue the matter quickly.

"It's something we could do right now to bring ourselves into line with that convention...and I really hope that we do," he said.

Another of the UN committee's recommendations was for the government to come up with a specific measure of child poverty - a move the government has declined to do saying it would be too complicated.

Judge Becroft said there were several measures that could be used but successive governments had failed to tackle the issue properly.

"This has been 20 or 30 years in the making, but my strong plea is cross-community, cross-party we get together and we agree on a set of measurements that we can hold ourselves to with targets that are attainable. Surely that's not too much to ask."

The committee also recognised the need for more funding for the Office of the Children's Commissioner, even though that was not something Mr Becroft raised with the Committee when it met in Geneva last month.

Meanwhile, the IHC said it was pleased the UN recognised the need for better data collection about disabled children's access to health, education and protection services.

IHC advocacy director Trish Grant said while progress was being made in this area the UN's recommendation added weight to its call for more information.

"Currently New Zealand has a woeful lack of data about disabled children in terms of their experiences of education, health, care and protection. We need better data so we can plan in a more effective way about addressing those children's needs," she said.