Christchurch mayor Lianne Dalziel has been returned for a second term in a landslide victory. 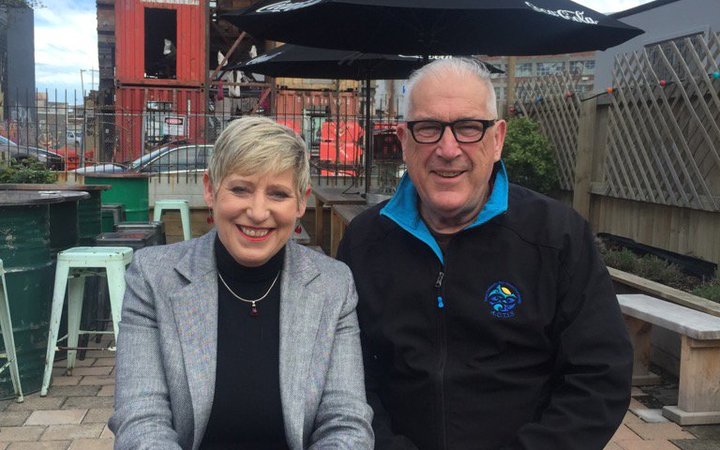 In preliminary results, Ms Dalziel picked up about 73,000 votes, about 60,000 ahead of her nearest rival, the veteran activist John Minto.

Ms Dalziel said the result gave her the mandate she needed to continue the work the council had been doing over the past three years.

It was also an endorsement of the role she had played to this point, she said.

The mayor said she would not let the people of Christchurch down and was promising this term to give more decision-making power back to communities.

She would meet with her new council tomorrow and said she expected to see some new faces around the table, due to it increasing in size by three councillors.

In Canterbury, where people have been voting for their regional councillors for the first time in nine years, the lines are clearly drawn between farming interests and those wanting to protect waterways.

The three rural wards have gone to two farmers and a former irrigation company chief executive.

Meanwhile, the four city wards have gone to candidates promising to fight for less intensive farming of the Canterbury Plains and cleaner waterways.

They include three councillors standing under the Labour-aligned People's Choice ticket and the former head of Fish & Game North Canterbury, Rod Cullinane.

Mr Cullinane said he was confident he and the other three urban councillors would be able to work constructively with their rural counterparts.

The other six seats around the table at Environment Canterbury would be taken by two Ngāi Tahu appointees and four chosen by the government.

A spokesperson for Environment Minister Nick Smith said they would be selected once the make-up of the elected part of the council was known.